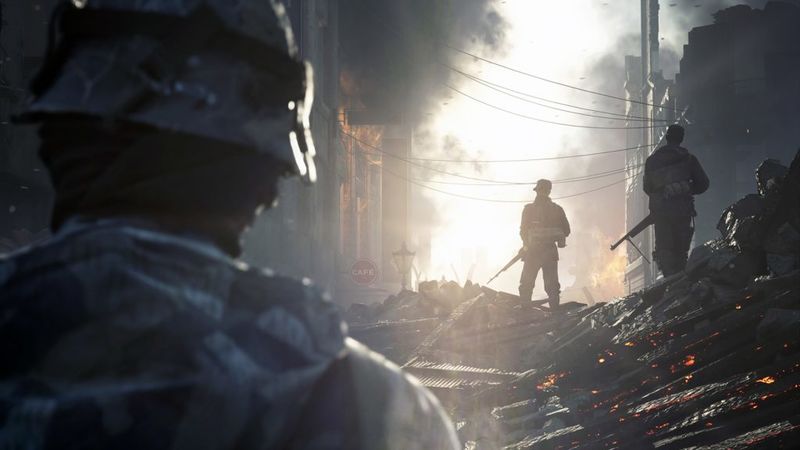 4
A reputable leaker who has made several claims about Battlefield 6 has had his Twitter account suspended and pulled all videos related to DICE’s upcoming game from his YouTube channel.

Among other claims, Tom Henderson had said Battlefield 6 will focus on modern-day military combat—this was later backed up by VentureBeat journalist Jeff Grubb—and that its maps have been “designed with 128+ players in mind”.

In a series of events which has led to suggestions that his Battlefield 6 claims are indeed authentic, Henderson said via a new Twitter account that his previous profile had been suspended and he’d been forced to delete several videos from his YouTube channel “to avoid the same fate”.

According to a Reddit thread covering the developments, Henderson also previously claimed Battlefield 6 is a soft reboot of the FPS series that may simply be called ‘Battlefield’, that it is heavily inspired by Battlefield 3, and that it features “next-gen” destruction.

I standby everything I've stated previously, but I just needed to remove the source of the content.


“I standby everything I’ve stated previously, but I just needed to remove the source of the content,” Henderson explained.

Electronic Arts said this month that DICE was “way ahead” of schedule with Battlefield 6 development as the publisher gears up to reveal the game this spring.

“The game takes full advantage of the power of next generation platforms to bring massive immersive battles to life with more players than ever before.

The most recent series entry, 2018’s Battlefield V, included a battle royale mode called Firestorm, and Henderson also previously suggested the series could return to the genre following the success of Call of Duty: Warzone, which has attracted over 85 million players since its release in March 2020. 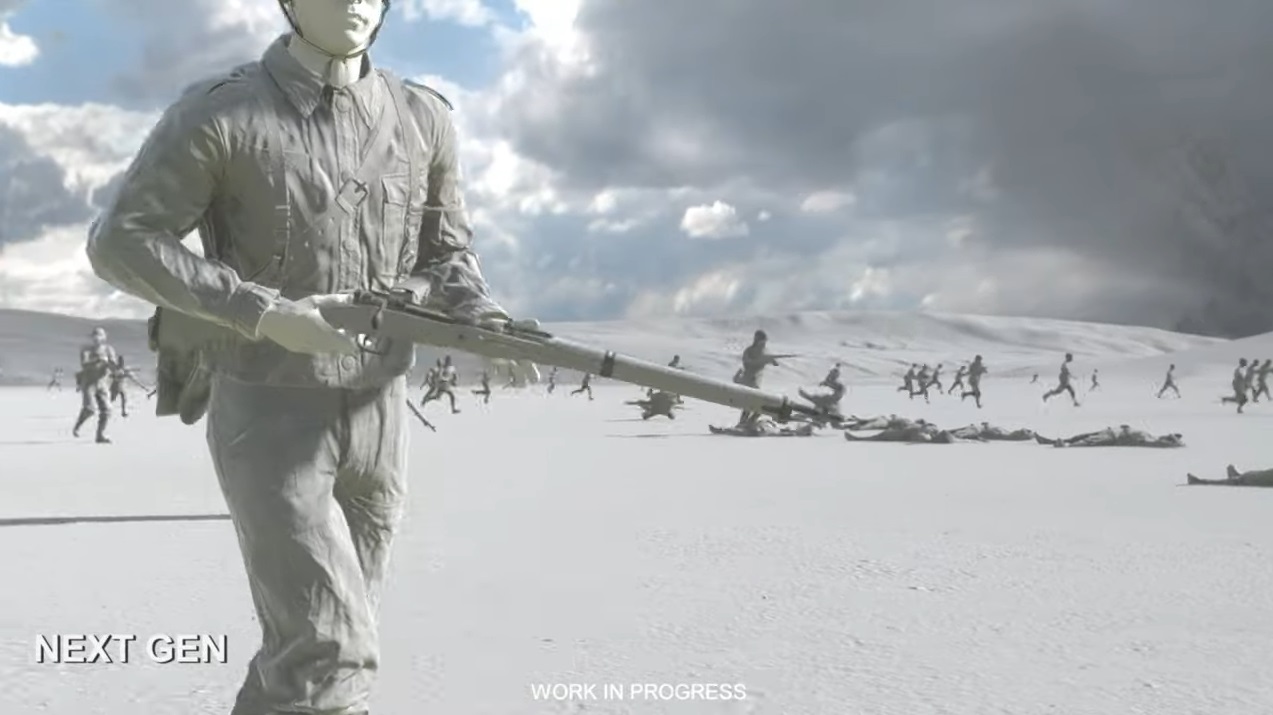 During EA’s recent earnings call, possibly with a nod to Warzone, an analyst asked the company about FPS games using free-to-play modes to “expand the top funnel” and whether the company had any ambitions to do something similar with Battlefield.

“And you should imagine that we’re looking across all forms of the experience to ensure that this is exactly the game that Battlefield fans want to play and the game that we believe will drive growth in the Battlefield franchise.”

Battlefield 6 is set to be released for consoles and PC during the 2021 holiday season.

Can't wait for the official reveals for this game

About time they bring it back to modern times