Rainbow Six Siege’s to remove year pass, new ops will be in the battle 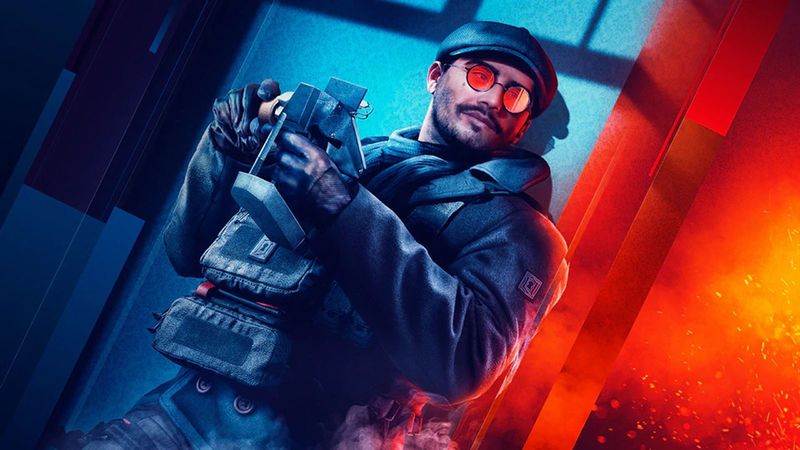 4.2
The Rainbow Six Siege Year 6 reveal has given players a sneak peek at some of the gameplay changes, map reworks, and operators that will arrive over the next 12 months, but there won’t be a Year 6 Pass.

Ubisoft usually releases a year pass for Rainbow Six Siege that grants early access to every new operator for that year alongside some in-game currency, a couple of exclusive cosmetics, and a discount for the store – this usually costs around $24.99 / £15.99. Ubisoft says the decision comes down to a desire to slim down the number of places players can buy things from and improve the value of the battle pass. The price of the Rainbow Six Siege battle pass won’t be increasing at all, but the one-week early access period for pass holders is being extended to two weeks.

One of the biggest frustrations when the battle pass model first arrived in Rainbow Six Siege last year was that players felt there were too many different monetisation models in the game, so this consolidation could be a welcome change. However, the shift to a two-week exclusivity period for new operators may not be as popular.

Rainbow Six Siege’s sixth year also marks the start of a new content structure for the tactical FPS, with a total of four Rainbow Six Siege operators set to release this year rather than last year’s six and previous years’ eight. Selling players on a year pass with half as many operators would prove tricky, so folding the new operators into the seasonal battle passes makes a lot of sense.

We’ve got a complete rundown of every announcement in the Rainbow Six Siege Crimson Heist and Year 6 panel if you missed the show. Stay tuned for plenty more Rainbow Six Siege news over the coming days as we speak to the team at Ubisoft about some other changes on the horizon.

"Rainbow Six Siege’s to remove year pass, new ops will be in the battle" :: Login/Create an Account :: 1 comment

I'd rather just buy the ops with season pass. This bad mews