Payday 3 Is Still In Development But Needs a Publisher 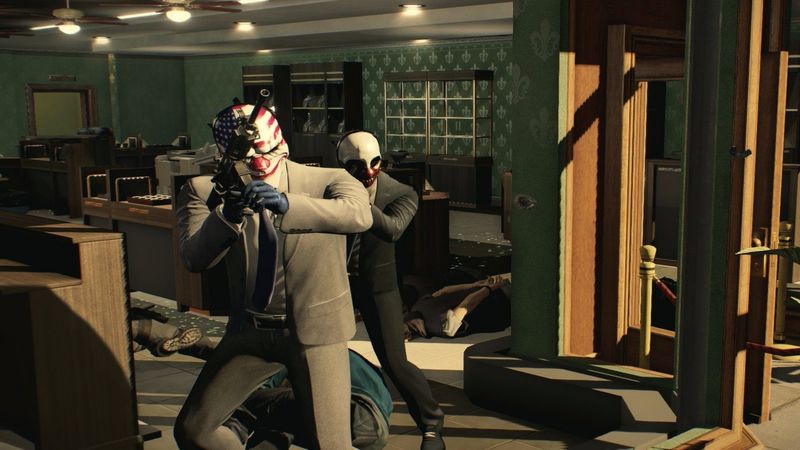 4.6
Even though Starbreeze has had a rough go of it the past few years, the studio is still very much working on Payday 3 at the moment. However, as mentioned in the company’s recent financial report, the game is still in need of a publisher before it will ever see the light of day. When that publishing deal will come about remains to be seen, but we now have a better idea of what the studio is looking for.

Outlined by Starbreeze, the company specifically mentioned what it is pursuing when it comes to a publishing partner for Payday 3. While the studio could be open to agreements of any sort, it wants a group that is looking into supporting live service games, in particular. Considering how long after development Payday 2 was supported post-launch, this makes quite a bit of sense.

“Through the proven strength of the Payday franchise and a highly dedicated development team we now have a stable platform that supports the continued successful development of Payday 3,” Starbreeze CEO Tobias Sjögren said in the latest financial report. “We are standing strong and confident in our efforts to close a publishing agreement with a partner that is as passionate about games as a service as Starbreeze is and ready to join us in the successful launch of Payday 3.”

When it comes to Payday 3 as a whole, there's still very little that we know about the project. In the midst of Starbreeze's financial woes after the past couple of years, the company has done its best to ensure that the new Payday project wouldn't have to be scrapped as a result. And while we still haven't seen anything official of the game, whether it be in the form of gameplay or a reveal trailer, the project has been in the works for quite some time meaning that it's likely to release in the next year or two.

For now, all we know for certain is that Payday 3 has a broad release window of 2022 or 2023 and it will be coming to PlayStation 4, Xbox One, and PC.

Loved payday 2. Haven't played it in years but hope we get to see the third one soon