Warzone Season 2 May Have a Special Modern Warfare 2 Surprise 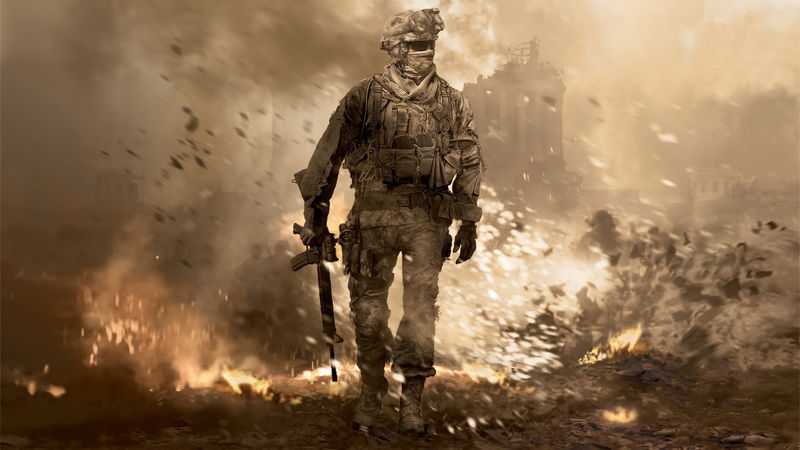 4.3
A prominent Call of Duty: Warzone leaker is dropping hints that Season 2 has a special surprise for Modern Warfare fans or, more specifically, a special Modern Warfare 2 surprise. Taking to Twitter, ModernWarzone randomly tweeted out a soap emoji, an obvious hint at John "Soap" MacTavish coming to the game. And if there was any doubt that's what the emoji was teasing, the tweet was followed up by another suggesting the character is being added for Season 2 and that the cargo ship off the shore of the map may be involved with the character's introduction.

Unfortunately, this is where the apparent tease ends. And, for now, it's important to emphasize "apparent," because even if this is a Soap tease, and it appears to be, the implications may not be what the obvious speculation suggests they are. In the past, ModernWarzone claimed that Soap was coming to the game as an Operator, and you'd assume that's still the plan and that the tweets below are teasing this, but for now, that's just an assumption.

Below, you can check out the tweets for yourself:

“🧼 : Half a click off the coast. Things are really heating up out here...”

Excited to see you coming back to Task Force 141, ya muppet. #Warzone pic.twitter.com/VRwmNAigUA


As noted, this isn't the first time we've heard Soap is coming to the Call of Duty: Warzone as an Operator, but hopefully this will be the last time. That said, for now, take all of this with a grain of salt. Not only have we been hearing this rumor for months, but more simply, none of this is official and it's also subject to change.

If Soap is coming to the game as an operator alongside Season 2, the timing is odd. You'd think this would have happened before Black Ops Cold War, not after, or, even be held until Infinity Ward inevitably reboots Modern Warfare 2, which it may very well be doing next.

Call of Duty: Warzone is available, for free, via the PC, PS4, PS5, Xbox One, and Xbox Series X/S.