Ninja Gaiden Master Collection Will Not Include Online Multiplayer 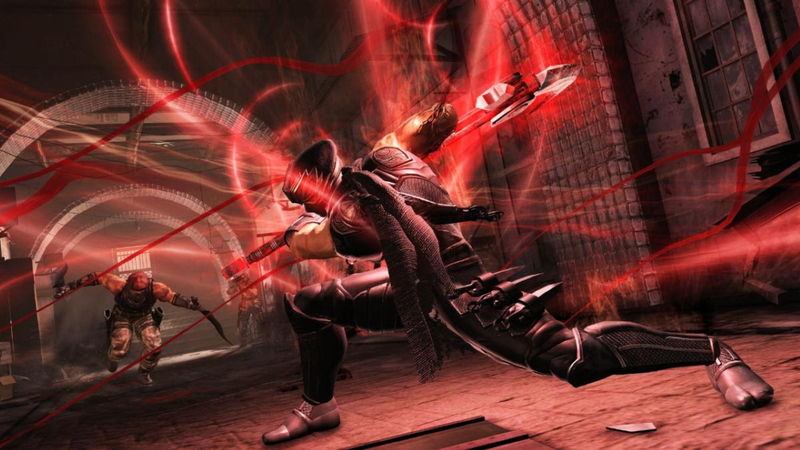 4.2
After several leaks and lots of speculation, we finally got the official announcement of Ninja Gaiden Master Collection. The game will collect three Ninja Gaiden titles along with various different modes and DLC that came out for them. However, it does seem as if at least one aspect of those titles have been trimmed down.

The official website for the game is now live, which you can see through here, and while it hypes up the collection and all it includes, at the very bottom it also shares what it won’t have. Both Ninja Gaiden Sigma 2 and Ninja Gaiden 3: Razor’s Edge had multiplayer modes with Tag Missions and Ninja Trials, respectively. It seems that has been taken out of those modes, meaning they will have to played only with AI. Razor’s Edge also had a mode called Clan Battle that was a competitive mode that pitted players against one another, which is said to be taken out completely. It’s unclear what, if any, online functions remain.

Would of been great if online multiplayer was included.