Valheim has sold over three million copies in 16 days 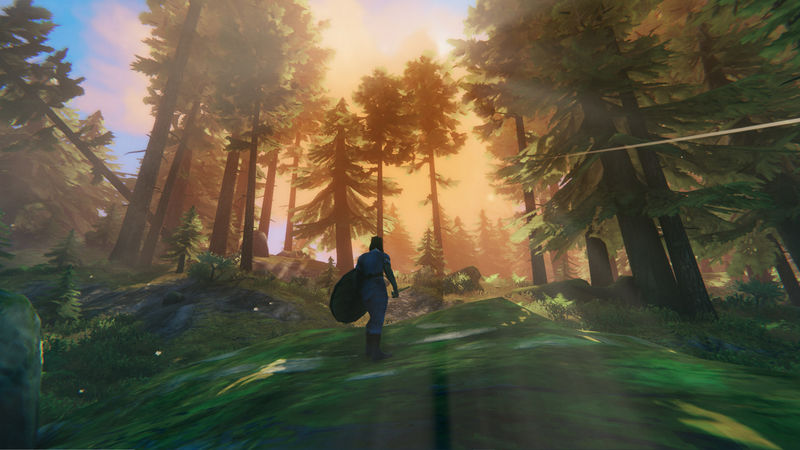 Coffee Stain Publishing and Iron Gate Studio announced the figure today. Earlier this week, it was reported the game had sold over two million copies within two weeks.

Currently, the game has over 60,000 Overwhelmingly Positive reviews on Steam and has entered the service’s top 250 best-reviewed games of all time at number 78 on the list.

At present, it is also the seventh most-streamed game on Twitch, surpassing CS: GO, Dota 2, Minecraft, and Rust with over 20 million hours of gameplay already watched. Valheim also attracted over 147,000 peak concurrent viewers on February 17, its highest yet.

Those currently playing the game can expect new biomes, enemies, and improvements to combat, ships, and more in the future. It was also recently updated with a patch that fixed disappearing tombstones and made creating campfires indoors less buggy. It also made it so the game autosaves more frequently.

Dangg, that's a amazing number in only 16 days.