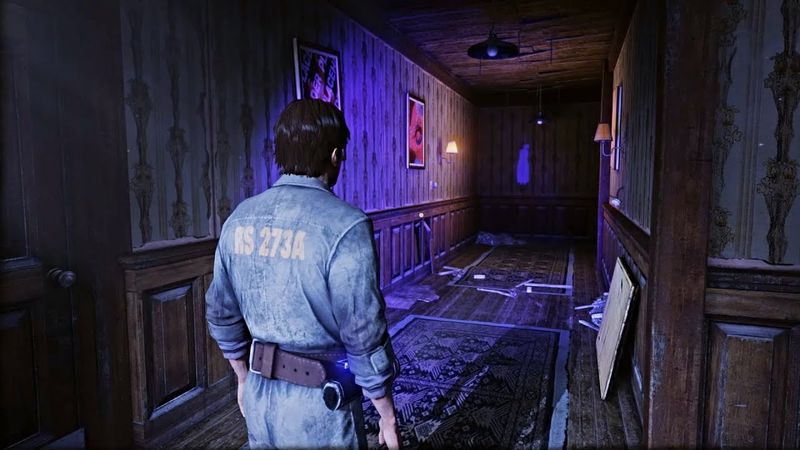 4.3
Silent Hill is back in the rumor mill once again, but this time around, there seems to be much more validity with the information that has come about. Assuming that a new report proves to be true, a new installment in the series could be unveiled by Konami at some point this summer, although the iconic Japanese gaming publisher isn’t the one creating the game itself.

According to a new report from VGC, Konami is looking to finally reveal a new Silent Hill game at some point in the coming months. However, an outside studio is the one that is working on this installment rather than one of Konami’s internal teams. While the report doesn’t mention which studio could be the one leading the project, it is said to be handled by a Japanese company.

The story goes on to mention that previously, Konami was said to have approached Supermassive, the company behind Until Dawn and The Dark Pictures Anthology to work on this new Silent Hill game, but a deal between the two didn’t come to fruition.

Bloober Team is another studio that has been in the conversation as well, especially as of today. Based on a new interview that has come about with the studio’s CEO Piotr Babieno, it was mentioned that Bloober Team is working on a new title in tandem with a “very famous” video game publisher. Konami definitely meets that criteria, meaning that perhaps Bloober could be behind this Silent Hill game. However, assuming this aforementioned reporting proves to be accurate, Bloober clearly isn’t a Japanese studio, which leads to questions about whether or not multiple Silent Hill games from outside developers could be in the pipeline.

Obviously, there are still many questions to be had about what is being portrayed here, so take most of what has been expressed with the typical grain of salt. That being said, VGC has a great track record with its reporting meaning that a new Silent Hill game of some sort being revealed later this year does seem likely.