The Ninja Gaiden series is finally coming to PC in June 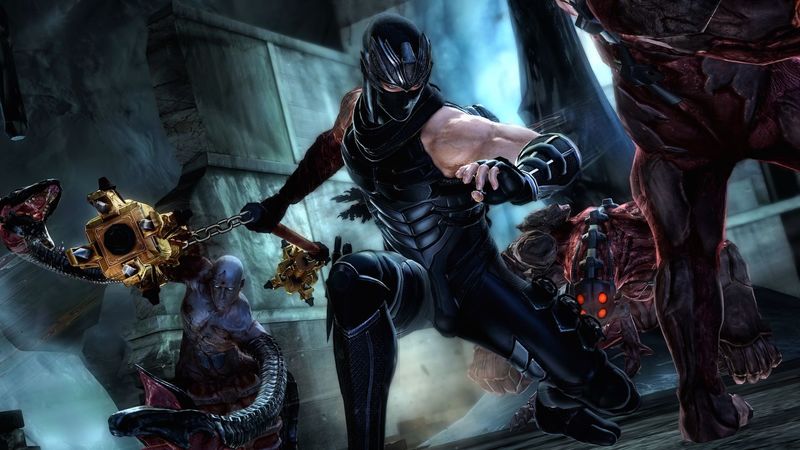 3.8
After a decade of having to make do with a crappy zombie spin-off, the PC is finally getting the modern Ninja Gaiden games. The Ninja Gaiden: Master Collection collects Ninja Gaiden: Sigma, Ninja Gaiden Sigma 2, and Ninja Gaiden 3: Razor's Edge, and it's hitting Steam on June 10.

All three games have been console exclusives until now, and the first two are some of the most loved and demanding action games around (though fans will endlessly debate the changes made to the Sigma games vs. the originals). If you're into Team Ninja's recent Nioh games, though, these are definitely worth a look. Ninja Gaiden 3 didn't fare so well among the series' veterans—it was a more cinematic and less challenging outing—but it'll still be nice to have on PC.

The rerelease was announced at today's Nintendo Direct showcase (it's also coming to PS4 and Xbox One). There's no word on whether these reissues will feature any graphics upgrades, but they'll come with most of the games' previously released modes and DLC costumes, as well as four new playable characters in the form of Ayane, Rachel, Momiji and Kasumi.

It's mainly online stuff that's absent: Ninja Gaiden 2's Tag Missions won't be available, nor will the Clan Battle or Shadows of the World modes be available in Ninja Gaiden 3. Even without those online features it'll be nice to finally play these games on PC when they release on June 10.

"The Ninja Gaiden series is finally coming to PC in June" :: Login/Create an Account :: 0 comments