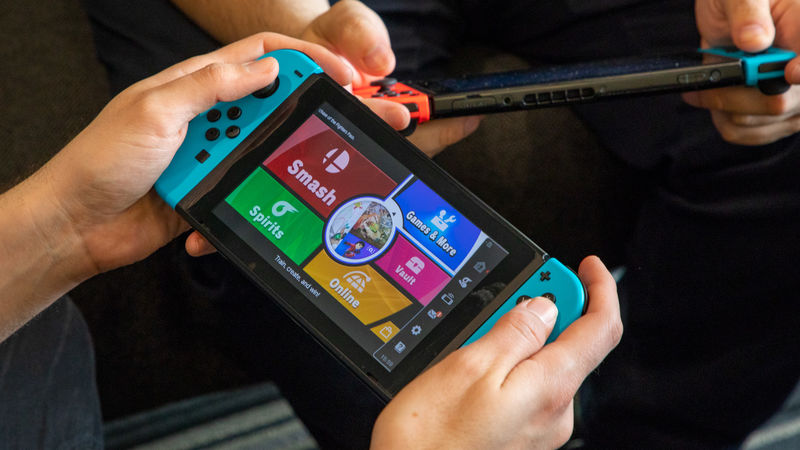 4.3
Nintendo’s president has said the company isn’t interested in “blindly acquiring companies” as it doesn’t believe that simply increasing the size of its teams will result in a higher quality games line-up.

Speaking in a Japanese Nikkei interview (paywall), Shuntaro Furukawa claimed that using the company’s over ¥1 trillion ($9.45 billion) war chest to simply expand its development resources would not be prudent.

While Nintendo “will make investments if necessary”, Furukawa said its approach to M&A is based on whether potential targets can “improve the value of entertainment that Nintendo provides”.

The platform holder announced in January that it is to acquire Luigi’s Mansion 3 developer Next Level Games – its first acquisition in over a decade.

The Vancouver, Canada-based studio has worked on several Nintendo franchises over the past 15 years including Mario Strikers Charged, Punch Out!! and Metroid Prime: Federation Force. 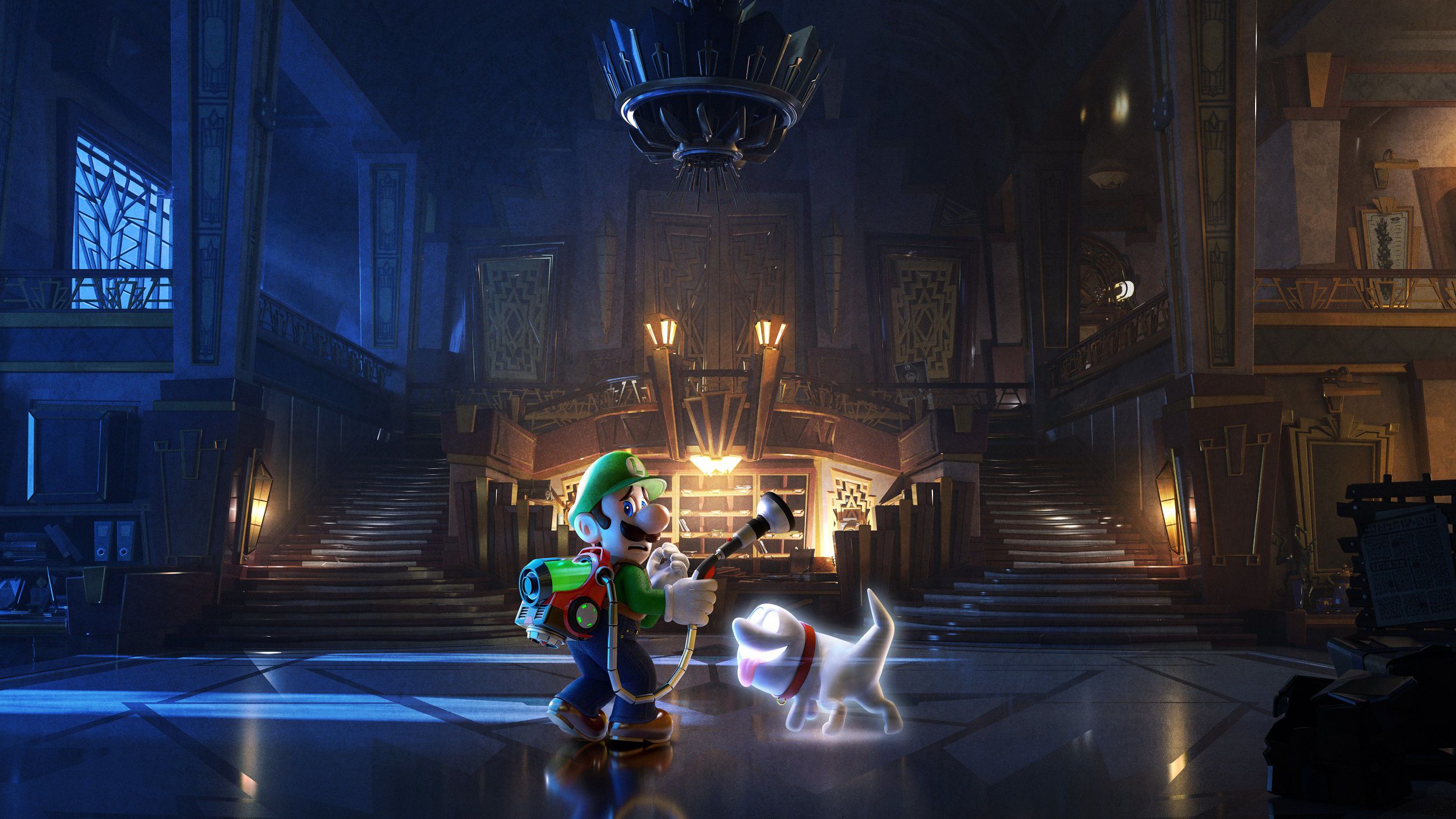 “This is a partner that we have been working with for many years to develop various software, and we decided that we could improve the quality and speed of development by making it a subsidiary and working together,” Furukawa told Nikkei.

“We are not just blindly acquiring companies because we want development resources. We don’t think that simply expanding the scale of our business will really improve the value of the entertainment that Nintendo provides.”

“There is a backdrop of increased M&A in games, but this doesn’t signify a change in Nintendo’s strategy, more a response to NLG seeking a buyer,” he wrote in January.


Next Level has worked exclusively on Nintendo games for almost a decade. Its last release on rival console platforms was 2011’s Captain America: Super Solider for Xbox 360 and PS3.

When the deal is completed, likely in March 2021, Next Level will join Retro Studios, developer of Metroid Prime and Donkey Kong Country: Tropical Freeze, in Nintendo’s roster of North American studios.

Elsewhere in the Nikkei interview, Furukawa discussed Nintendo’s approach to developing and launching new gaming hardware, which he said must be able to offer consumers “new forms of entertainment”.

The platform holder will hold its first full Nintendo Direct Broadcast in nearly 18 months on Wednesday evening, when it will livestream roughly 50 minutes of information on available games like Super Smash Bros. Ultimate and titles coming to Switch in the first half of 2021.

Shots at ea. Who just seem to be buying absolutely everything