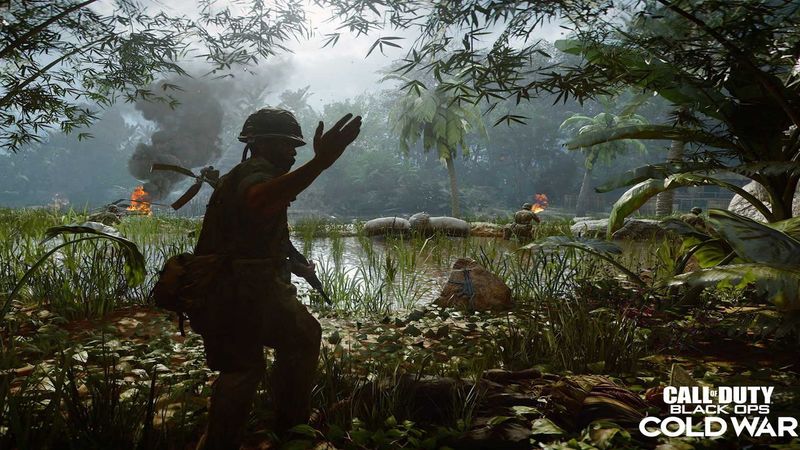 4.5
The setting of Call of Duty 2021 has reportedly been revealed. Activision has confirmed a new Call of Duty game is releasing this year. That said, so far this is all Activision has confirmed. Right now, it hasn't said who's making it, when it will release, or what platforms it will release on. However, according to rumors and reasonable assumptions, it will drop sometime this holiday season via the PS4, PS5, Xbox One, Xbox Series X/S and PC and via Sledgehammer Games. Meanwhile, a new report claims the game will be set in the 1950s, which means it could be set during The Korean War.

Unfortunately, this is all the report, which comes the way of Modern Warzone, divulges. What is worth noting though is that the tweet relaying this information has since been deleted, and it's unclear why. Given Activision's reputation of going hard after leaks, it may be a precautionary thing, but because this isn't explicitly noted all of this should be taken with an extra grain of salt.

Of course, the source in question has proven reliable and reputable in the past, but nothing here is official information. And unfortunately, Activision isn't going to validate or debunk any of this anytime soon. Typically, Call of Duty games are revealed sometime between April and June. However, last year, Activision didn't reveal Call of Duty: Black Ops Cold War until a couple of months before release. Right now, it's unclear if this is the new rule or just an exception to the rule. If it's the former, we won't be hearing about the new COD, at least in any official capacity, anytime soon.