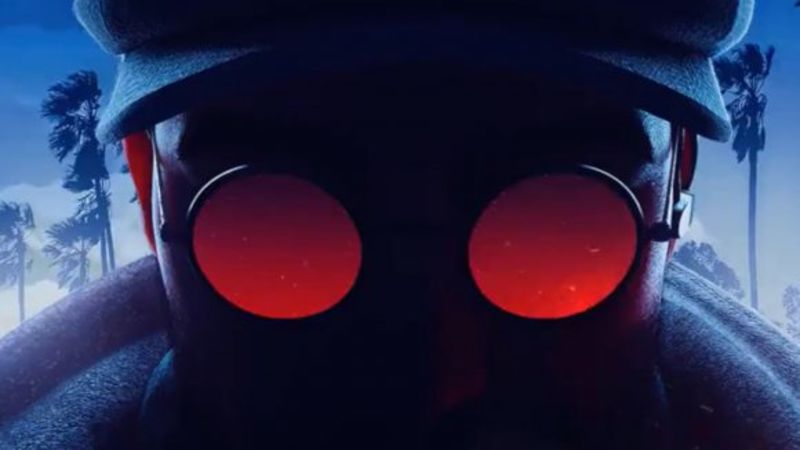 The official image shows the same visual that’s been the subject of leaks all day. It’s an unknown Rainbow Six Siege operator’s silhouette looking at the ‘camera’, sporting a high-necked coat, cap, and glowing red, round glasses. The image is slapped with the multiplayer game’s logo and the words ‘Crimson Heist’ in Siege’s familiar font, under the caption “Getting the job done can sometimes require a more creative approach.”

Being ahead of the Rainbow Six Siege Year 6 Season 1 release date – and reveal, which is set for later this month – we still don’t have any actual details on what the new season will contain. But, naturally, there are more leaks on that front, too.

Siege dataminer Benjaminstrike posted back in early December that “Year 6 Season 1 is called Operation Crimson Heist”, and confirmed that he was 100% sure about this. The dataminer has also tweeted about other features reportedly coming to the game for Y6S1, such as a “gadget called the ‘RCE-Ratero'”, new interface preferences menu options, and even the name and nationality of a new op: an Argentinian operator called “Flores”.

Getting the job done can sometimes require a more creative approach. pic.twitter.com/AjrU2TEJnB