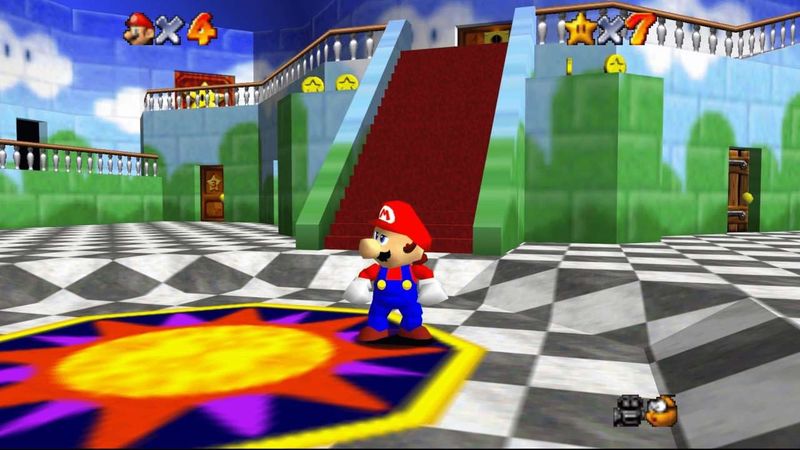 The DSi port was released online this weekend and reportedly allows users with modified handhelds to run Super Mario 64 natively.

It was previously possible to play Super Mario 64 on DS via 2004’s DS version. However, the fan port features the original N64 graphics, design and controls.

The creator of the port, ‘Hydr8gon’, said that the project originally started off as a joke that they didn’t think would get very far, but once the game was running the homebrew developer saw potential.

“The initial version was based on the PC port of the game, but that port is designed with modern hardware in mind, and its graphics abstraction layer is slow,” they explained.

“I decided to scrap it and start from scratch, writing a new graphics interpreter designed to work directly with the DS hardware for maximum performance. The results were better than I expected; the game runs full speed in most cases, and the graphics don’t look too bad, either!”

Due to the original DS hardware’s lower RAM count, Hydr8gon said he’s been unable to get the port running on the older handheld.

The DSi version was made possible by a fan project which reverse-engineered the Nintendo 64 game’s source code, which has already seen a Super Mario 64 pc port and 3DS port released.

Because the code was created in a ‘clean room’ environment and not influenced by leaked data, it’s technically legal – at least in its barebones form, stripped of any official game assets.

Released last summer, the unofficial Super Mario 64 PC port has spawned an active modding community and fans have improved the game’s graphics with a host of mods including upscaled texture packs and a 60FPS patch.

It’s even possible to implement ray-tracing in Mario 64 via the third-party Reshade app. 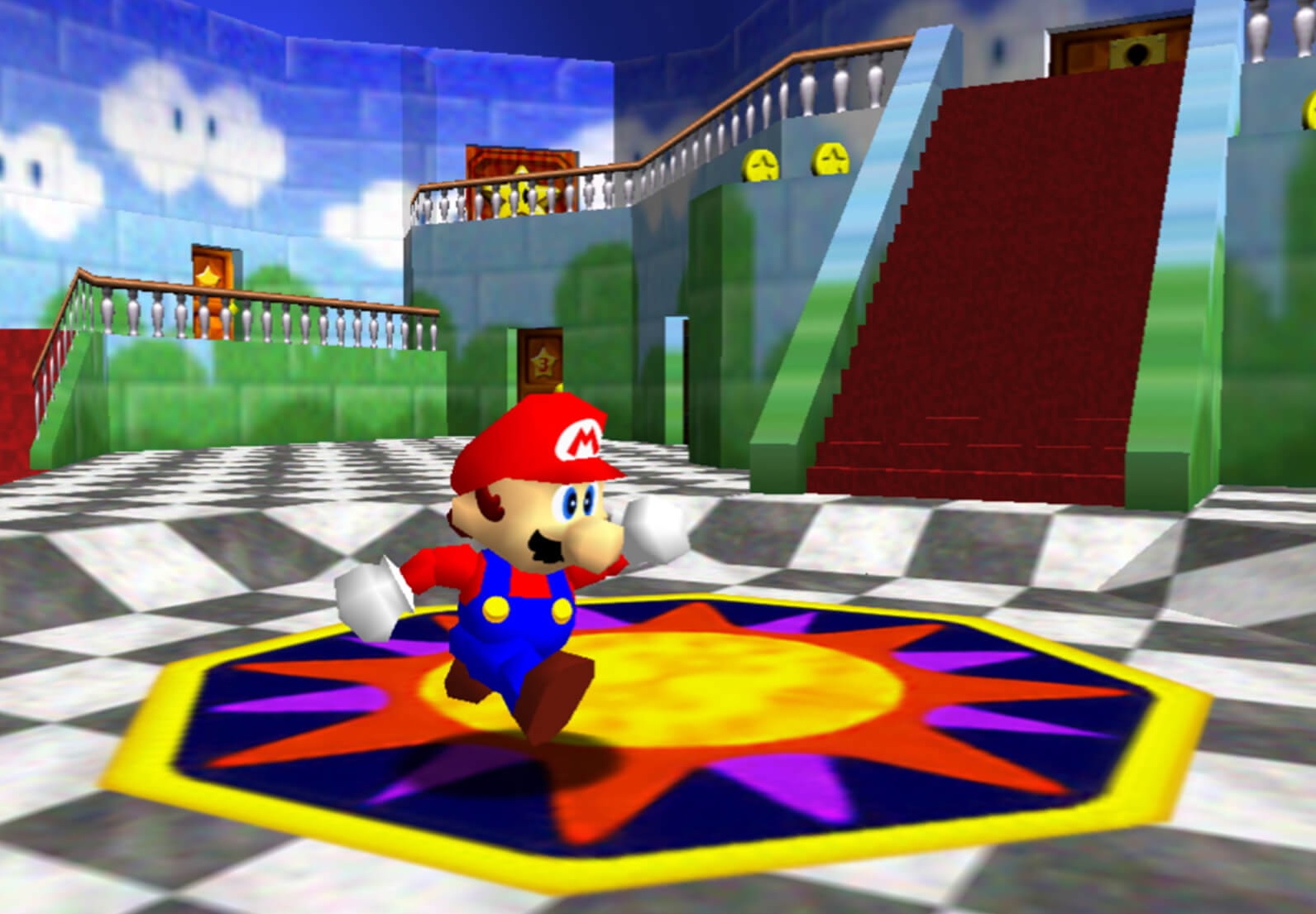 Most significantly, a model for Luigi was uncovered in the leaked game files, who was originally intended to appear as a second playable character in the game.

Super Mario 64 was included as part of Nintendo Switch‘s Super Mario 3D All-Stars last year. The three-game collection will only be available until March 31, 2021, according to Nintendo.

Amazing what fans are doing.

Will be able to play it on a Tesla in no time.