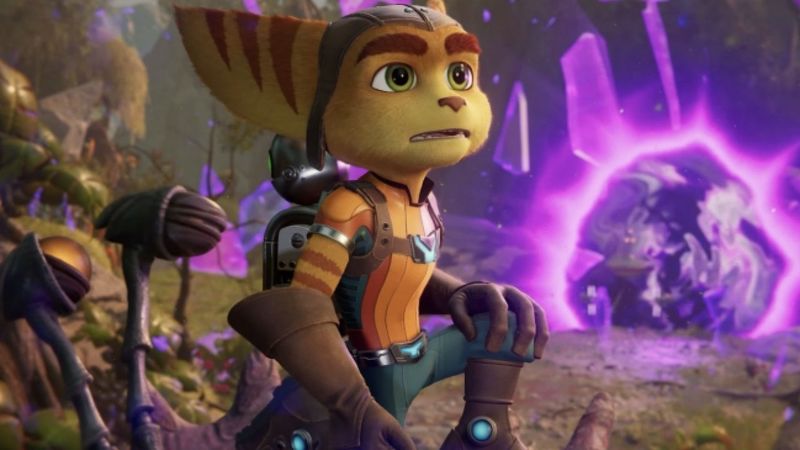 Increasingly, photo modes are a given in new video games, especially on next-gen consoles like the PS5 and Xbox Series X|S. Details on what, exactly, Ratchet & Clank: Rift Apart will actually allow players to do in its photo mode have not yet been announced. When it comes to high-profile video games, the developers tend to highlight specifically what can be done in the photo modes ahead of release like CD Projekt Red did with Cyberpunk 2077, so it seems reasonable to assume that we will all learn more about Ratchet & Clank: Rift Apart's photo mode in the next couple of months.


As noted above, Ratchet & Clank: Rift Apart is scheduled to release exclusively for the PlayStation 5 on June 11th. It is available to pre-order at various retailers now in both a Standard Edition ($69.99) and Digital Deluxe Edition ($79.99).

Wish they would just remake or remaster going commando. The new Ratchet games don't feel the same at all.

I remember playing Ratchet and Clank when I was a kid.