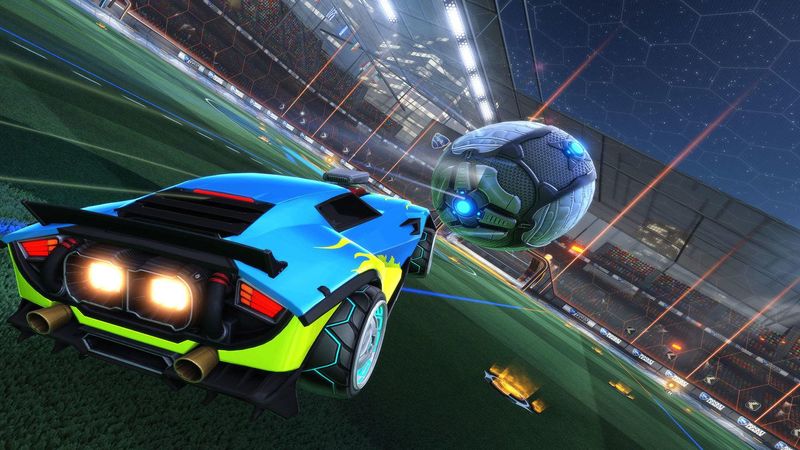 Of course, none of this will be free. Rather, the bundle will cost 1,500 credits, and only be available for purchase until February 28. After this, the bundle will be moved on, and right now, there's no word of when it will come back.

Rocket League is about to get TOUGH! The @Ford F-150 RLE is speeding into Rocket League starting February 20 for a limited time. Pick it up and haul your teammates to victory! Read More: https://t.co/yK3i5JC72T pic.twitter.com/E13ga9Zrv0


The Ford x Rocket League crossover doesn't end here though. In addition to this, Psyonix has announced that on top of being the presenting sponsor for the entire Rocket League Championship Series X Winter Majors, Ford is teaming up with Psyonix for the "Ford + Rocket League Freestyle Invitational," which is a brand new event featuring some of the best freestylers in the Rocket League community.

In this two-day event, eight top Rocket League freestylers will compete with their best freestyle moves in an attempt to impress a panel of judges for a chance to win an actual Ford F-150.

The first day of this new competition is set to go down on February 24, and will finish on February 28. That said, right now other finer details about the competition -- such as who the participants will be -- are unavailable, though expect this to change soon.