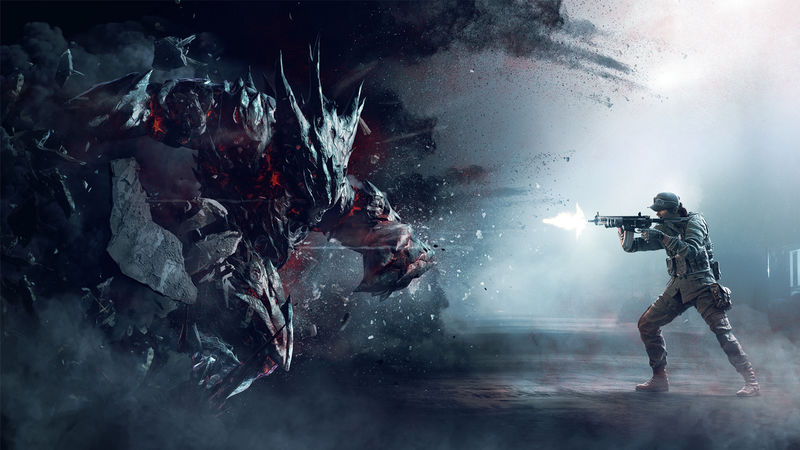 4
Ubisoft has confirmed that it doesn’t intend to further delay Rainbow Six Quarantine in light of the coronavirus pandemic – but it is considering the possibility of renaming the game.

In October 2020, Ubisoft delayed the releases of Rainbow Six Quarantine and Far Cry 6 to the first half of its fiscal year starting in April 2021, “due to production challenges related to work from home” because of the Covid-19 pandemic.

Revealed at E3 2019, Rainbow Six Quarantine is a squad-based survival FPS developed by a new team within Ubisoft Montreal. Set several years in the future of the Rainbow Six universe, the co-op title sees players team up to combat a mutated alien parasite.

Later in Tuesday’s earnings call, Ubisoft was asked if it had any PR concerns about releasing a game about an alien parasite in the middle of a global pandemic and whether it might consider delaying the title again.

“On Rainbow Six Quarantine, we are creating a product that is actually, as it’s named today, it is something we are evaluating and we will see what comes in the future on that product,” Ubisoft CEO Yves Guillemot responded.

Ubisoft said in May 2020 that Rainbow Six Siege had generated over €1 billion in net bookings and attracted over 45 million players since its December 2015 release for PS4, Xbox One and PC.

It released Rainbow Six Siege for PS5 and Xbox Series X/S in December 2020.

Ubisoft also said its “groundbreaking” Star Wars game is in the “early stage of development”, suggesting its release is still several years away, and claimed it has yet to decide if it will raise PS5 and Xbox Series X/S game prices to $70 later in 2021.