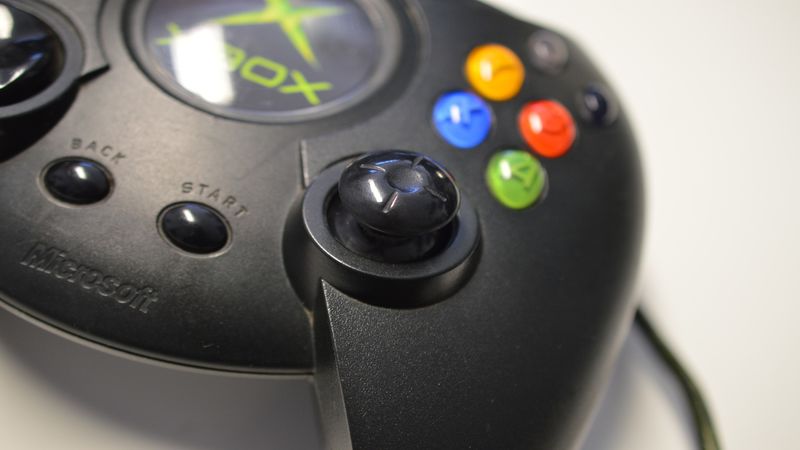 4.2
Seamus Blackley, the creator and designer of the original Xbox, has taken to social media to see if fans would like to see a console capable of streaming games that released on Microsoft's first gaming console. Blackley also shared a potential concept design for the streaming system, which is shaped like a giant "x" and colored green and white. Blackley has mentioned the idea of pitching it to Xbox boss Phil Spencer, if the demand is high enough. As of this writing, reception to the idea seems overwhelmingly positive, but it remains to be seen whether or not it would be of interest to Microsoft.

A concept image of the console can be found in the Tweet below.

Hey everybody- before I irritate Phil- I’m psyched people like this idea. I wanted to see if people were still psyched about our old design. I’m amazed by the response. Maybe this is possible. It’s hard, all this stuff. But sometimes it’s worth the pain. https://t.co/ZxLvxeVvWL


While the concept certainly seems like a cool one, it's difficult to say how it would fit with the current direction of the Xbox brand. Microsoft is pushing Game Pass on XboxSeries X|S in a major way, and getting retro fans to pay for a different service where they could stream old Xbox titles might be difficult. A number of older Xbox games are available on current consoles through Game Pass and backwards compatibility, as well.

It's worth noting, however, that retro consoles have performed well for companies like Nintendo. Typically, those offerings have featured pre-installed games, but a streaming service would allow Microsoft to feature a rotating line-up. It might even give Microsoft the ability to offer licensed games, which are often missing from retro consoles. The Xbox had a large library, so it's not hard to imagine some of the strong games the system could offer.

For now, fans will just have to wait and see what happens! Games like Halo, Blinx: The Time Sweeper, and Star Wars: Knights of the Old Republic helped the original Xbox gain a faithful following, so it's possible that a retro Xbox offering could find a lot of fans.