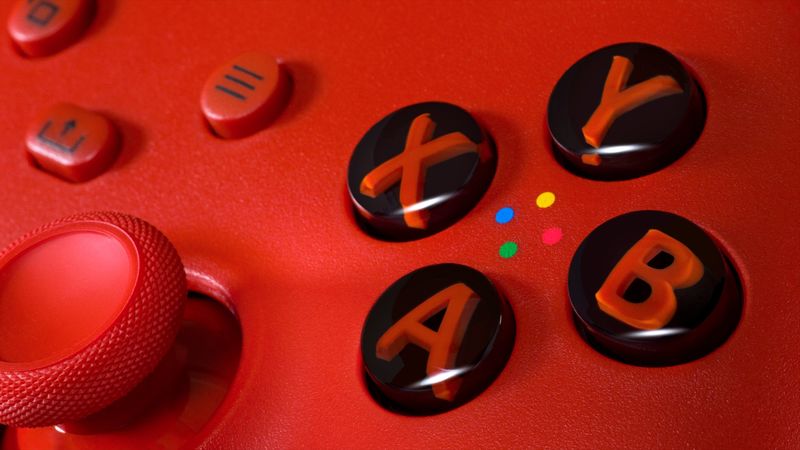 4.2
A new Xbox Series X controller has been released, or more specifically, the official Xbox Series X Pulse Red Controller from Microsoft itself has released after being available to pre-order for weeks. Like the black, white, and blue controllers, the Pulse Red controller runs at $64.99, and as the name suggests, gives the controller a red-colored makeover. Unfortunately, there's nothing else special about the controller, but if you're a fan of red electronics, it's a great alternative to the other aforementioned controllers.

"Experience the modernized design of the Xbox Wireless Controller, featuring sculpted surfaces and refined geometry for enhanced comfort during gameplay," reads the controller's official production description. "Stay on target with textured grip and a hybrid D-pad. Seamlessly capture and share content with a dedicated Share button. Quickly pair with, play on, and switch between devices including Xbox Series X|S, Xbox One, Windows 10 PC, and Android. iOS support coming in the future."

A controller with nothing to hide.

I'm not sure what the hype is, the controller looks awful! LOL

Not my style but I'm sure some will enjoy.

I wish it was blue. But red is not bad either.