Epic Games Store confirms it has a ton of unannounced exclusives 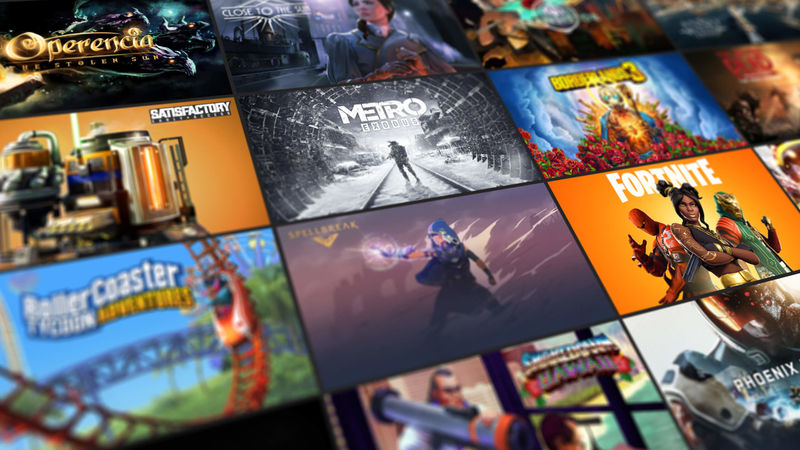 3.5
Many more Epic Games Store exclusives are on the way as it rolls into its third year of operation.

The Epic Games Store has rapidly established itself as a contender against Steam in large part by securing major games such as Hitman 3, Control, and many more. These are most often limited-time arrangements, but an Epic Games Store representative confirmed to PC Gamer that it has even more deals in the works: "We have more exclusives coming in the next two years than we have published to date."

Since EGS has been in operation for just over two years at this point, Epic is basically saying you can expect all that and more in terms of its future operations. As our PC Gamer pals point out, Epic Games Store only has 20-ish confirmed upcoming exclusives right now (including new games from Remedy, Playdead, and Gen Design), but it's put out well over 100 leading up to this point; sounds like many more announcements will be on the way in the months ahead.

Epic also confirmed to PC Gamer that it plans to bring self-publishing tools to the platform by the end of 2021. Other new "platform features" are in the works as well (hopefully that includes shopping carts). Epic revealed it had 56 million monthly active users in December, and while that's still a far cry from Steam cresting 120 million monthly users, it's a lot closer than we would have expected back in 2018.

"Epic Games Store confirms it has a ton of unannounced exclusives" :: Login/Create an Account :: 3 comments

I'd love to see more details on the exclusives.

looking forward to seeing what they have!

They have a pretty good system going for them!