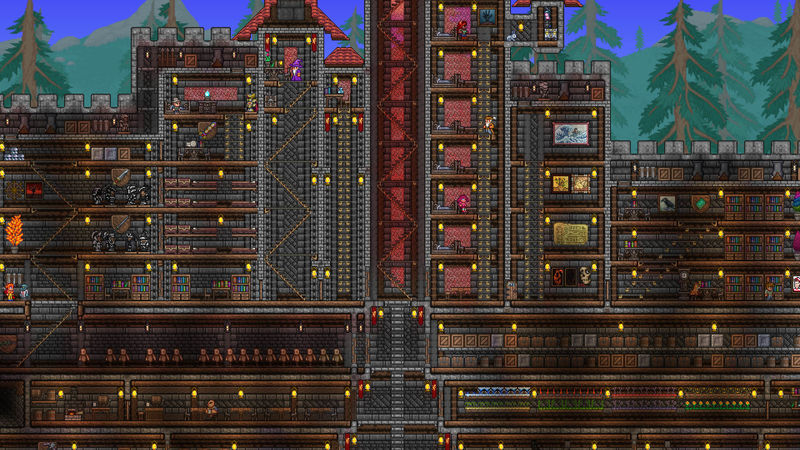 3.3
If you were hoping to see the popular action-adventure game Terraria makes its way to Google Stadia at some point in the future, well, you should probably dash those hopes now. Based on a new message that has come about from the studio founder at Re-Logic, the Stadia version of Terraria has now been canceled outright.

In a new series of messages on Twitter, Terraria developer Andrew Spinks announced that he would be canceling the Google Stadia iteration of the game after dealing with a variety of issues involving the company. These problems didn’t directly involve the development of Terraria for Stadia, but instead dealt with Spinks’ personal accounts. Within the past few weeks, Google has locked Spinks out of his account. Despite repeated attempts to get the account back, Google has apparently not helped out in the slightest. “I absolutely have not done anything to violate your terms of service, so I can take this no other way than you deciding to burn this bridge. Consider it burned. Terraria for Google Stadia is canceled,” Spinks said. “My company will no longer support any of your platforms moving forward.”

My phone has lost access to thousands of dollars of apps on @GooglePlay. I had just bought LOTR 4K and can't finish it. My @googledrive data is completely gone. I can't access my @YouTube channel. The worst of all is losing access to my @gmail address of over 15 years.

I absolutely have not done anything to violate your terms of service, so I can take this no other way than you deciding to burn this bridge. Consider it burned. #Terraria for @GoogleStadia is canceled. My company will no longer support any of your platforms moving forward.


Spinks went on to say that doing business with Google as a whole is what he would call a “liability.” Spinks absolutely didn't mince words in this Twitter thread, but you really can't blame him. He said that the whole situation has caused him to lose access to thousands of dollars of purchases that he has made in the Google Play store over the past few years. As such, I'd probably be responding the same way.

This entire ordeal continues to be another black eye on Google, especially after last week's news that the company would be shutting down its first-party game developers at Stadia. While Google said it wants to work hard with third-party companies to ensure more games will come to Stadia in the future, the mega-corporation clearly dropped the ball here with Terraria and Spinks. 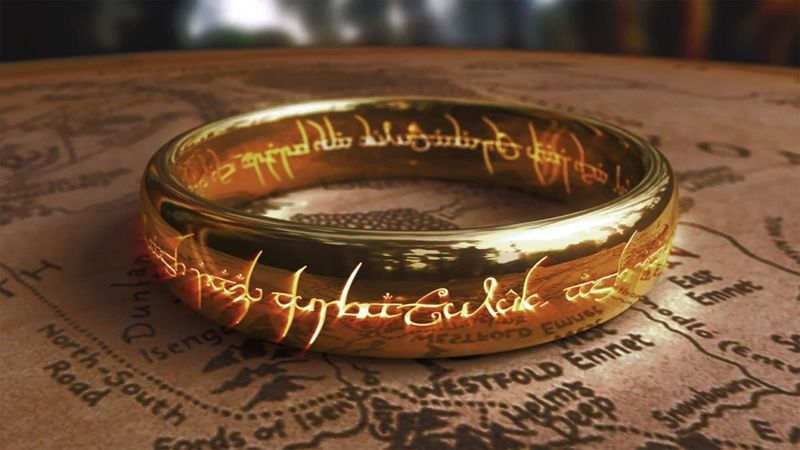 Google stadias in the bin

Google is a hard business to deal with to begin with, I don't think they have the best for everyone..