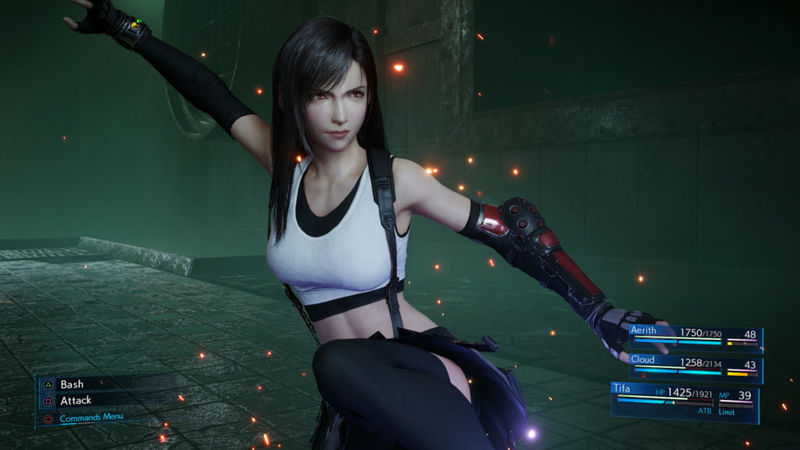 4.2
The co-director of Final Fantasy 7 Remake will reveal news related to the game during a Japanese orchestra concert this weekend, he’s said.

Motomu Toriyama shared the news via the Square Enix Music Twitter account on Monday, which was translated by Final Fantasy fan Aitai Kimochi.

“In addition to the performance we have a special program planned as well,” Toriyama said. “There will be a few things about FF7R that will be revealed only during this concert. I will also take part in this program, so please tune in!”

The FF7R Orchestra Concert will take place on Saturday, February 13 at 5pm Japan Time (8am GMT) and will only be available to Japanese residents who have paid for an online ticket. That considered, it seems unlikely that the news Square Enix is planning to share will be significant.

The FF7R Orchestra Concert is Saturday February 13th at 5pm Japan Time. It will only be available to those living in Japan who have paid 4,500yen for the online ticket.

I will be watching the concert and live-tweeting any news that may come up, so turn notifications on then! pic.twitter.com/RDsLCBsMYL


In November 2019, director Nomura confirmed that work on Final Fantasy 7 Remake Part 2 was already underway. Part 1 is a timed PlayStation 4 exclusive for 12 months, which means that Square Enix could release Xbox and PC versions of the game as soon as March.

Final Fantasy 7 Remake’s other co-director Tetsuya Nomura has previously suggested that future instalments in the episodic title could focus on smaller sections of the original game, in order to release them faster.

The comments come from the Japanese Ultimania book, in which Nomura is quoted as saying that “if we divide the story into large parts, it’ll take longer to make. If we divide it into more detailed smaller sections, then developing it will be faster. I hope to release the next one ASAP.” 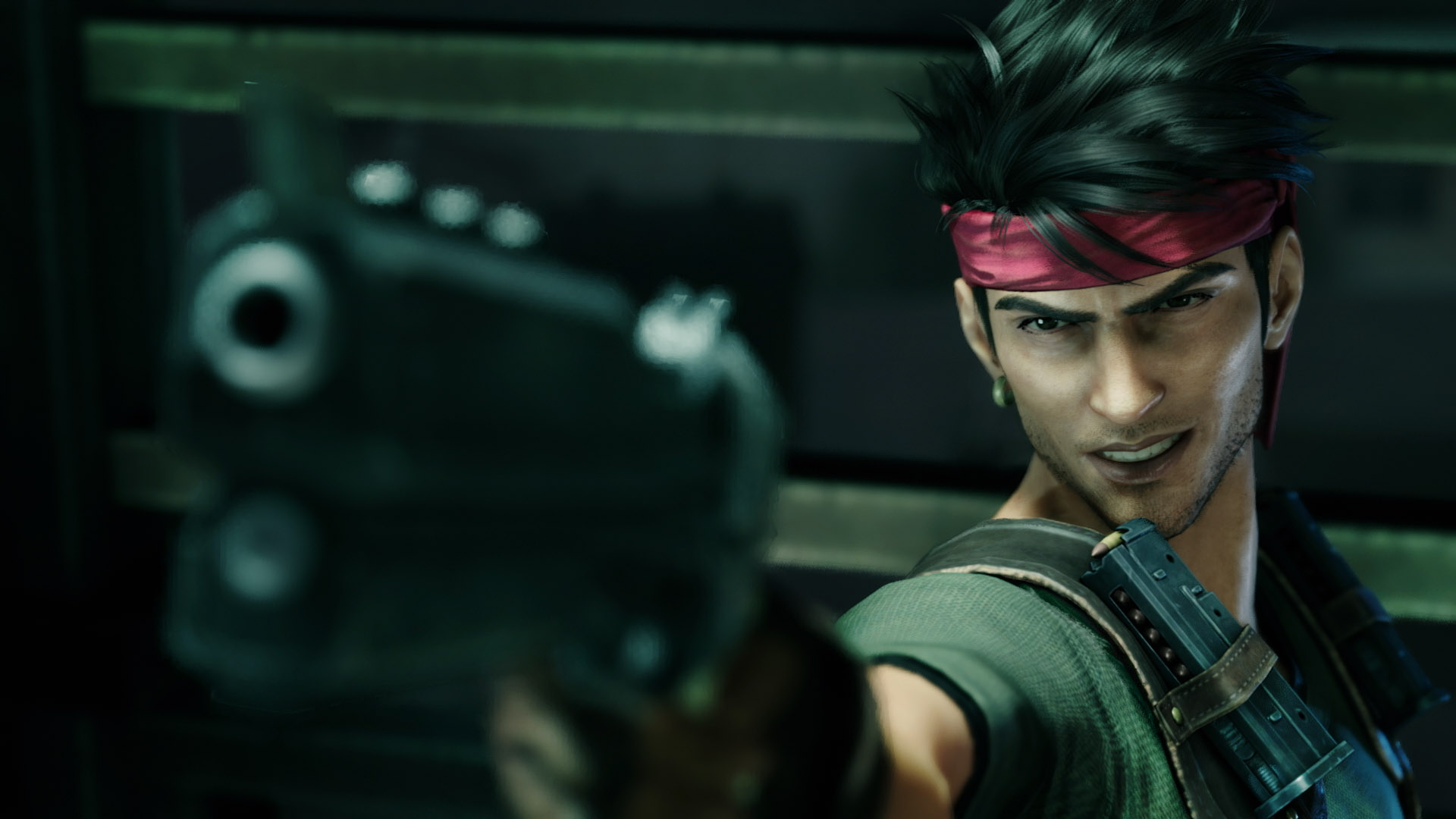 Also speaking in the Ultimania book, producer Yoshinori Kitase reportedly said that the FF7R team has “a general idea” of how the game’s story will play out across each episode, following a cliffhanger ending to the first game.

“We have a general idea of how the story will play out, but we haven’t decided exactly [how many parts], nor can we confirm anything,” Kitase is reported as saying. “There’s speculation that it will be three parts, but we’re just doing things one step at a time.”