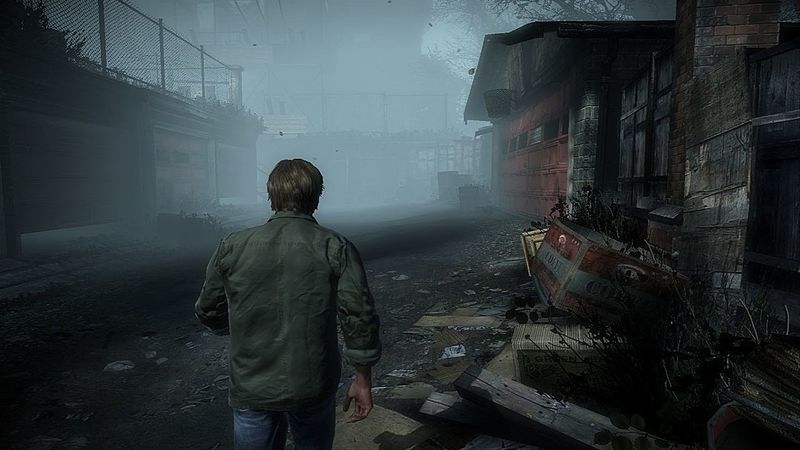 3.6
Earlier this week, composer Akira Yamaoka, who is likely most well-known for his work on the Silent Hill series, teased that a new project of his is in the works and is set to be revealed this summer. Yamaoka even went as far to say that the game in question is one that fans have been “hoping to hear about,” leading many to believe it is associated with Silent Hill. Now, only a short time later, the interview has strangely been deleted.

In a new tweet from Al Hub, the outlet that conducted the interview with Yamaoka, it was said that the interview had been wiped from the publication’s YouTube channel. As for the reason why this decision was made, the company said that a “request” of some sort was made to have it taken down. While it wasn’t said explicitly who may have made this request, or why it may have been made in the first place, it stands to reason that it was because Yamaoka’s tease of this future game wasn’t supposed to have transpired just yet.

Statement:
We thank you for your support which contributed to the spread of the interview that we published yesterday with Akira Yamaoka around the world.
We were asked to remove the clip, and it has been removed.
We apologize
and stay tuned for the next interviews https://t.co/sMuGmf6NIT


As a result, this entire situation only continues to add more speculation to the notion that a Silent Hill reboot could be coming about in the future. 2020 was filled with rumors that a new iteration in the series could be coming to PlayStation 5 in the future. While obviously none of these rumors have been confirmed, this entire sequence of events with Yamaoka only continues to add fuel to the fire.