The Medium Developer is Working on “A New Big Project” 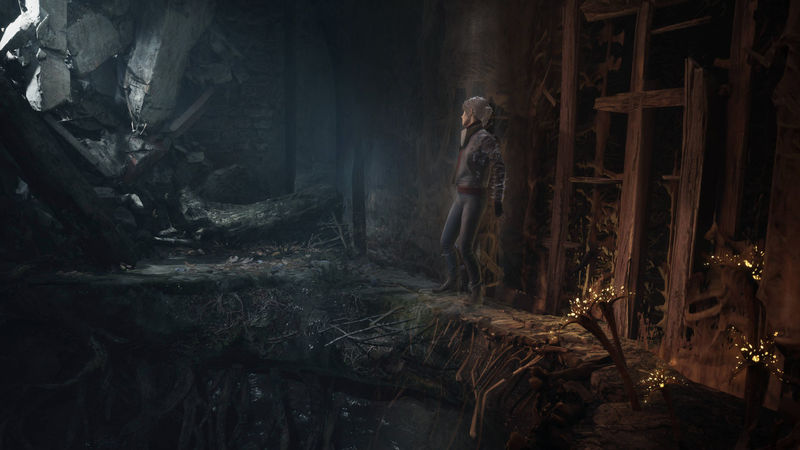 3.9
Bloober Team just launched their biggest, most ambitious game to date with The Medium, and though reception to it has been surprisingly divisive, that hasn’t affected the psychological horror title’s sales. Recently, it was confirmed that The Medium has already sold enough to recoup all of its development and marketing costs. Now, buoyed by that success, the developer is ready to already move on to the next thing.

Taking to Twitter, Artur Łączkowski, who is a designer at Bloober Team, recently stated that the Polish developer is looking recruit people into several positions (including Combat Programmer, VFX Artist, and Concept Artist), and is “working on a new big project.” Of course, at this early stage, there are little to no details on what the project is, but fans of the studio will be hoping for something that keeps them on their trajectory.

The Medium is currently available on Xbox Series X/S and PC. In our review of the game, we awarded it a score of 7/10, saying, “The Medium is a decent horror game that has some really good ideas, but ultimately fails to live up to its potential.”

The Medium was cool, right? Right, but what’s even cooler is that we are working on a new big project and we need your input! Are you a Combat Programmer? VFX Artist? Concept Artist? Yes? Then join us if you dare👻https://t.co/HDZTjIynh4 pic.twitter.com/P4YeudF2uo

"The Medium Developer is Working on “A New Big Project”" :: Login/Create an Account :: 0 comments