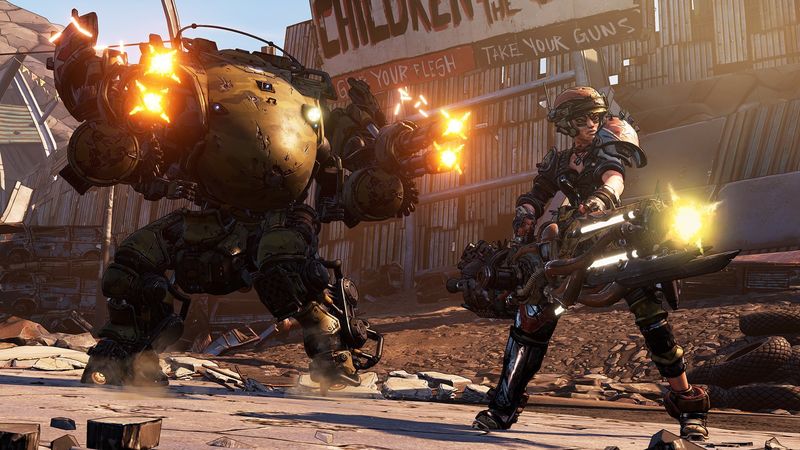 4.5
Is it really a Borderlands game without shift codes and gold keys?

After being acquired by Embracer Group, formerly known as THQ Nordic, the future of many titles from Gearbox are up in the air. However, one of the developer and publisher’s staples won’t be going anywhere. According to comments given to VGC by Gearbox CEO Randy Pitchford confirmed that Gearbox would continue to work on the Borderlands franchise, although no mention of the supplemental Shift service was made.

According to Pitchford, the acquisition of Gearbox by Embracer group didn’t mark the end of the developer’s work with 2K on the Borderlands franchise. Instead, the two companies will continue to work together on all “known and planned” Borderlands content.

An essential part of Borderlands is Shift, a supplemental service for the games provided by Gearbox software. Shift lets users get bonus content in their Gearbox games, namely the Borderlands titles. Users can redeem Shift codes for gold keys which can then be used to unlock chests in Borderlands that contain high-tier loot. For many Borderlands players, Shift is an essential service, but as of writing, it’s not clear if Gearbox will continue to support it. 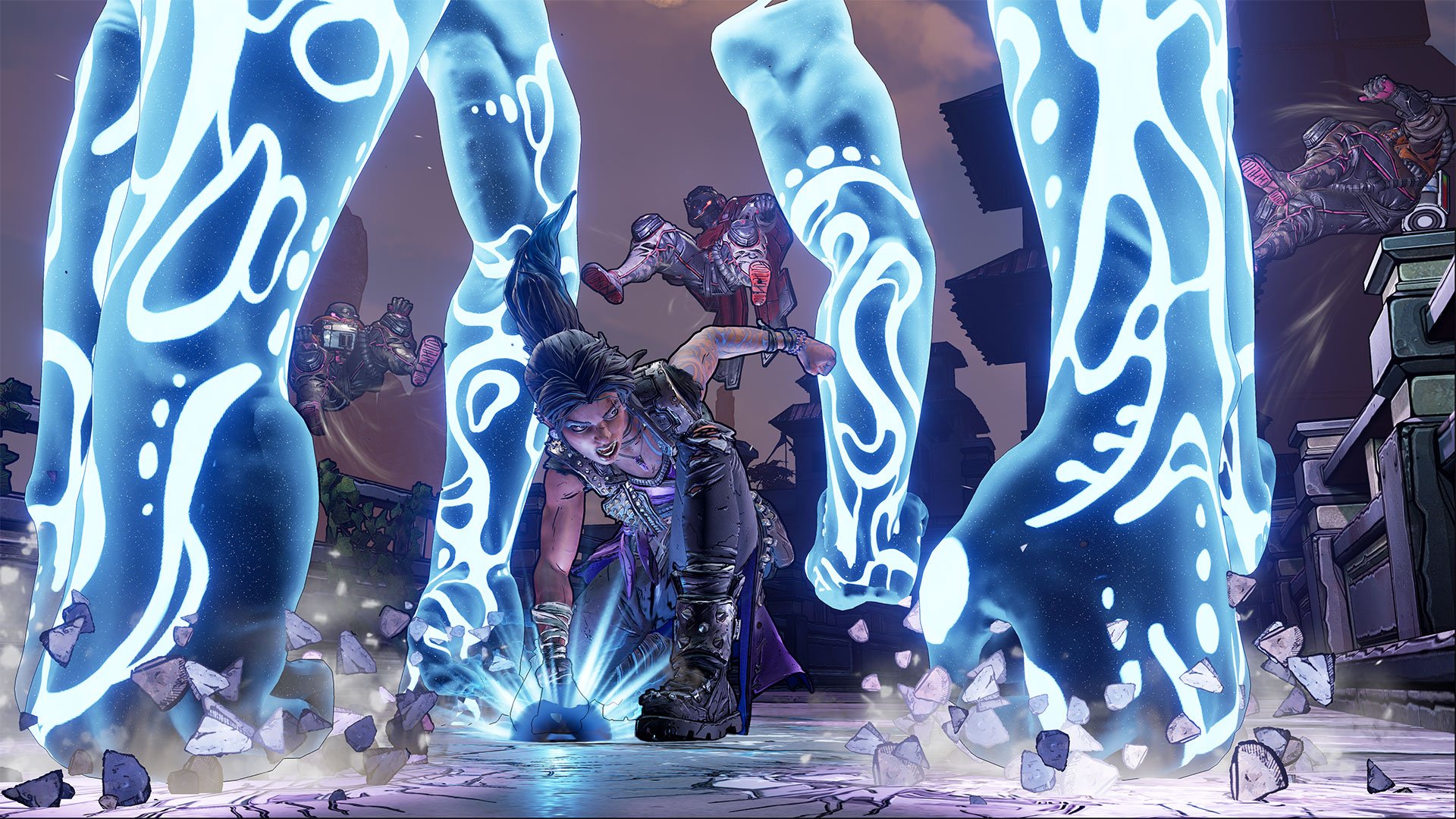 Instead, the focus, for now, is on who possesses the Borderlands IP and in what capacity companies can work on it. According to a statement given to GamesIndustry.biz, 2K doesn’t anticipate Gearbox’s acquisition to interfere with any planned collaborations. “The merger does not change 2K’s relationship with Gearbox nor our role as the publisher for the Borderlands IP or any other projects we are currently working on with the studio,” 2K said.

It’s also clear that the feeling is mutual at Gearbox. In a statement given to VGC, Pitchford said that “If we’re thinking specifically about Borderlands, we love our relationship with Take-Two and the 2K Games label and we are committed to working together through all of the known and planned Borderlands work that we have going on.”