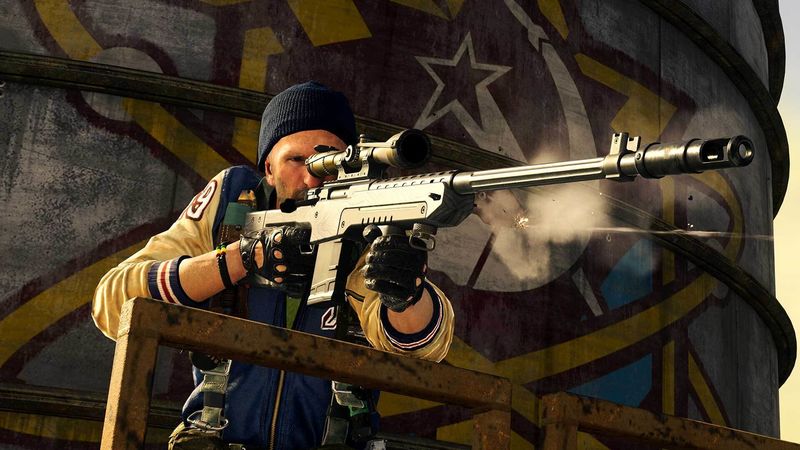 4
In a move to curtail cheating, Activision has announced that 60,000 accounts have been banned in Call of Duty: Black Ops Cold War and Warzone. According to the company, this brings the grand total up to 300,000 accounts that have been permanently banned since Warzone's launch for confirmed use of cheating software. The publisher will also make a number of changes to detect this type of software, and for other players to report those they suspect of cheating. There are also further measures that Activision will be implementing in the coming months to eliminate both cheaters and those that are providing these cheats.

The Tweet announcing the bans can be found embedded below.

We have zero tolerance for cheaters across Call of Duty and Warzone.


In a blog post discussing these moves, Activision also pledged to release more frequent updates in the future, which will come at least monthly. The publisher plans on instituting a number of measures to help curtail future cheaters, including security updates, enhanced anti-cheat software, and more. Bans will be coming more swiftly, as well, with a zero tolerance policy for cheaters.

It remains to be seen what impact these moves will have on the game as a whole, but it's clear that Activision is making an attempt to tackle the issue! After all, cheaters make it much more difficult for players to enjoy Call of Duty as intended, and that could lead to some players abandoning the game, as a result. In the replies to Activision's Tweet, many fans expressed their skepticism that these changes would make a difference; 60,000 bans is certainly a nice start, but the future measures will be much more important. Activision and its development teams will have their work cut out for them, but the effort will be worth it.

I'd say about 80% of all Warzone players on PC have hacked at one point or do consistent. My friend has been cheating at CS:GO for years and never gets banned, some are really good at evading or even using them in moderation to avoid detection

Judging by the comments and 60k not being a lot. Makes you wonder how many are cheating on war zone

Nothing but a PR move, didn't hit anyone on our products so....good job cod?

60,000 players is nothing, everyone will just bypass and create a new account. There anticheat is a complete joke, cold war barely banned any players. You don't even see a thread or people crying they got banned haha

AA and R1 are already back online lol so much for "adding anti cheat" lol and when are they gonna come out and tell us how many unique cheaters they banned anyone can boast about banning 60k people but how many duplicates? I have cheated on over 100 accounts lol.

it's good they are actually doing something but 60k is a joke that's not a lot of players banned at all.

Lets see who they actually got

Oh boy my first thoughts after reading the title was they finally caught on to the zombies mods.