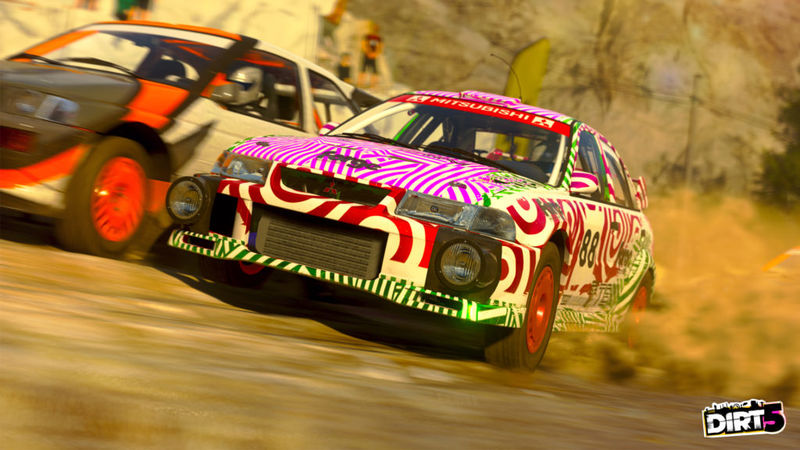 4.1
Electronic Arts has said its pending acquisition of Codemasters will enable it to release racing games on a yearly basis.

EA is the home of the Need for Speed and Burnout franchises, but its planned buyout of racing specialist Codemasters would add a number of high-profile racing brands to its stable.

The publisher’s Need for Speed series has stuck to a biennial release schedule for much of the past decade. Last year it handed the franchise back to UK-based Criterion Games and announced a restructure of Sweden’s Ghost Games, which has developed the last four entries in the racing series.

Codemasters is the publisher of racing games including Dirt, F1, Grid and OnRush. The company has also recently secured the rights to the FIA World Rally Championship (WRC) and in 2019 it acquired Slightly Mad, the developer of the Project Cars series and Fast & Furious Crossroads.

Discussing the strategic rationale of the potential Codemasters acquisition as part of its third-quarter earnings results on Tuesday, EA said the $1.2 billion deal would create “a global leader in racing entertainment” and “enable EA to release new racing experiences annually”.

Hopefully the extra money and support will make the F1 games even better. And with taking project cars, I hope they make an f1 game in that engine instead. An actual more realistic f1 game would be so good.