Mass Effect Legendary Edition Is Missing One Piece of DLC 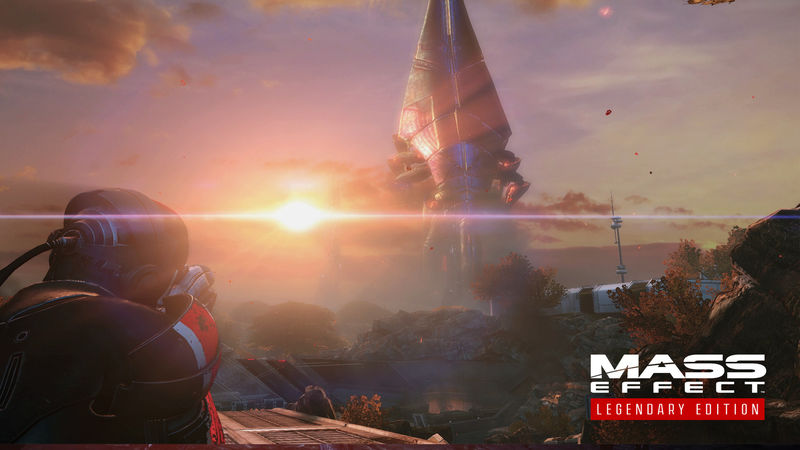 3.6
It was announced today the Mass Effect Legendary Edition, which includes all of the original trilogy and its respective DLC expansions, will officially release later this year on May 14th for PlayStation 4, Xbox One, and PC with the ability for folks to also play the PS4 and Xbox One versions on the PlayStation 5 and Xbox Series X|S, respectively. Well, almost all of its respective DLC, anyway, but not one piece for the original Mass Effect: Pinnacle Station, an add-on featuring various combat scenarios and a new area.

According to Game Informer, the reason why Pinnacle Station is not included is simple: it would need to be entirely remade, adding several months to the process of putting out the title for the one DLC alone. Mass Effect Legendary Edition director Mac Walters told the publication that all efforts to get the source code from original developer Demiurge Studios in order to include it in the collection, including backups, ended up failing.


"It would basically take us another full six months just to do this with most of the team we've got," Walters told Game Informer. "I wish we could do it. Honestly, just because this is meant to be everything that the team ever created, brought together again - all the single-player content. And so, leaving it all on the cutting-room floor, it was heartbreaking."

As noted above, Mass Effect Legendary Edition is set to release for PlayStation 4, Xbox One, and PC on May 14th. The PS4 and Xbox One versions include forward compatibility -- as in, you can play them on -- the PlayStation 5 and Xbox Series X|S, respectively.