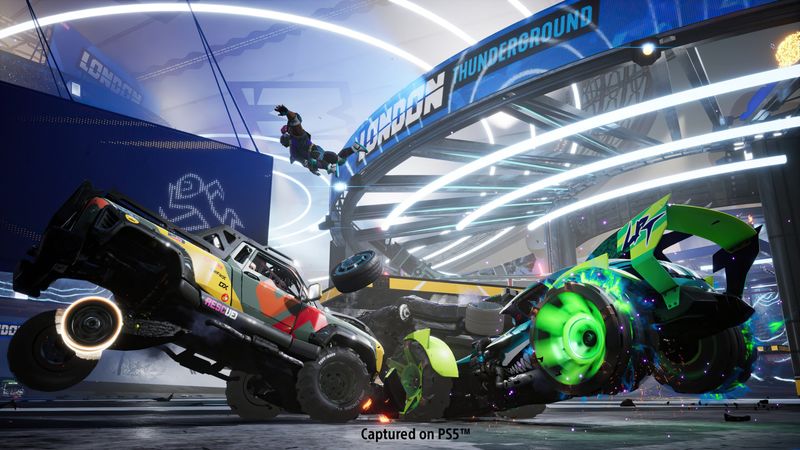 3.9
Vehicular combat games aren’t exactly a dime a dozen these days, so when a new one comes along that looks as promising as Destruction AllStars does, people are bound to be excited. Sony’s Lucid Games-developed multiplayer game is out now for PS5, and to celebrate its release, Sony have released a launch trailer to give you a glimpse of the bombastic action and mayhem the game promises.

With multiple characters to play as, each with their own skills and abilities, in several arenas, and a blend of car combat and on-foot gameplay, Destruction AllStars definitely looks promising, especially with its focus on, well, destruction. There’s plenty of that shown off in the launch trailer, so be sure to check it out below.

Destruction AllStars is available for free on PlayStation Plus in February, and will be next month as well.

This might turn out to be a promising game.