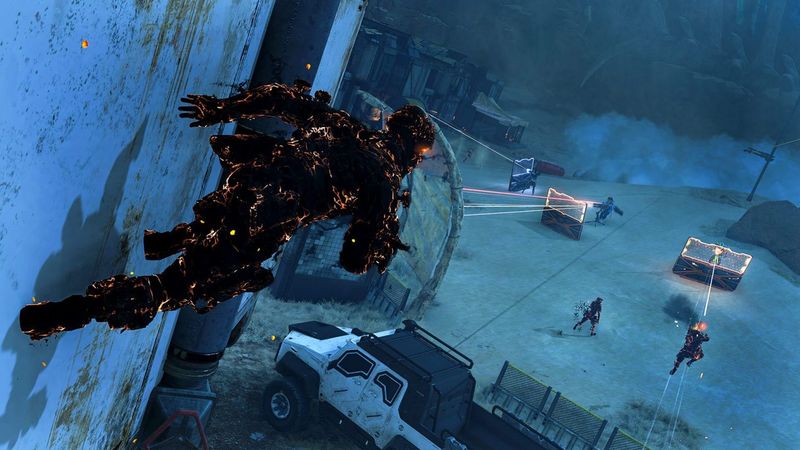 4.4
From a listing on Amazon Japan to a video uploaded by the game’s official Japanese YouTube channel, there has been plenty of evidence of late to suggest that Apex Legends’ Nintendo Switch version, announced last year, will be coming very soon. Supposedly, it’ll be launching on February 2, the same day that season 8 goes live, but seeing as February 2 is, well, tomorrow, you’d be forgiven for wondering why no announcement about a Switch release has been made yet.

Well, apparently news is coming not long from now. When asked about the game’s Switch version on Twitter, Apex Legends game director Chad Grenier said that Respawn Entertainment will be sharing news on the same “very soon.” He didn’t go into exactly what that news will be, but apparently we won’t have to wait too long to find out. Perhaps the game will get shadow dropped on the Switch? It’s certainly a possibility. If not, fans would at least like a release date announcement.

Either way, Apex Legends is currently available on PS4, Xbox One, and PC, with season 8 set to kick off tomorrow.

Will have some news very soon!

I wonder how it would feel playing it on the joycons. I couldn't see the gunplay being very good especially with the abilities. I'm definitely gonna try it when it eventually comes out though.