The Medium Has Already Become Profitable 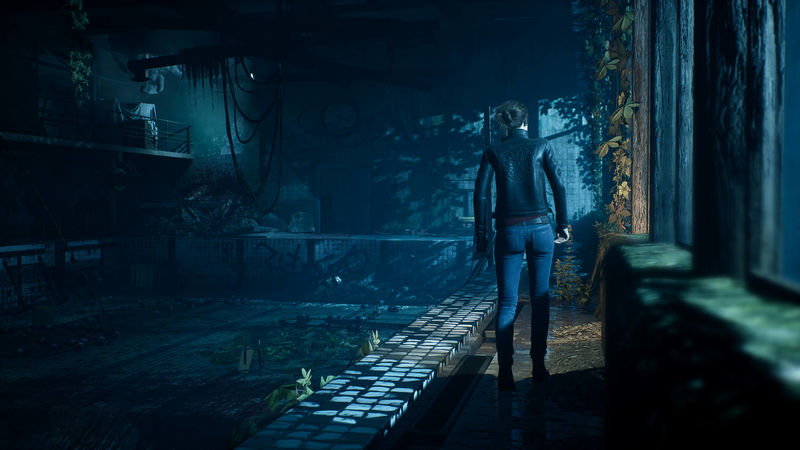 4.2
Despite only launching mere days ago, The Medium has already gotten off to a strong start. Not only is the game already doing relatively well from a critical standpoint when it comes to both fans and critics, but it already has already found a way to make money for developer and publisher Bloober Team.

Bloober Team itself made the announcement recently that The Medium has already generated enough money to become profitable. Essentially, this means that the game has already sold enough copies to recoup the development and marketing costs that Bloober Team put into the project. All future sales from this point onward will result in revenue for the company, which is always the goal when making a video game.

What makes this feat even more impressive for The Medium is that it’s one of the only true next-gen titles that has released in recent months. While it is on PC as well, the horror title is primarily only available on the Xbox Series X and S. For Bloober Team to have already found a way to make the game profitable despite a lack of appearing on other hardware is deserving of a tip of the hat.

That being said, it’s also unclear how much Xbox Game Pass may have played a part in this. Assumedly, Bloober Team has likely taken into account the money that it received for allowing The Medium to join Microsoft’s game subscription on its first day of launch. As such, the game’s ability to become profitable likely didn’t hinge on direct sales to consumers alone.

Regardless of the situation, this is great news to hear for Bloober Team as a whole and means that the studio should be able to continue to operate independently moving into the future. And considering how many great games Bloober Team has released over the years, this can only mean good things.

The Medium is available now on Xbox Series X/S and PC.

"The Medium Has Already Become Profitable" :: Login/Create an Account :: 2 comments

I can see why, It's a really good horror game. If you have GamePass I highly recommend it.

Congrats to The Medium doing good.