Nintendo Comments on the Possibility of a New Switch Model 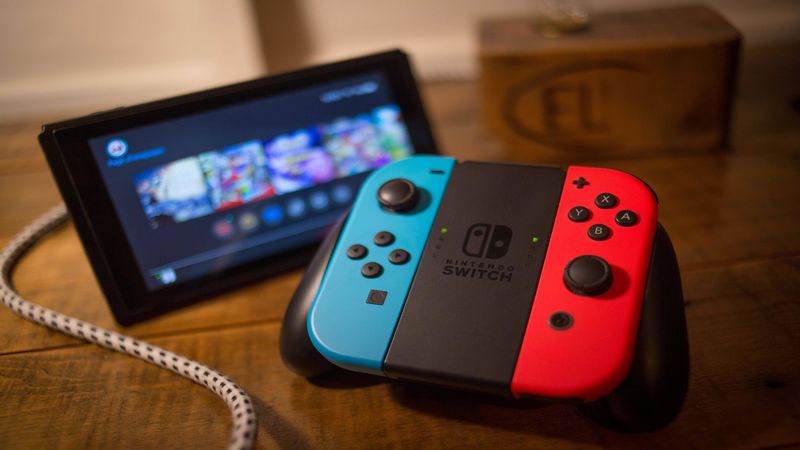 3.8
While Nintendo has continued to announce new limited-edition variants for the Nintendo Switch, the oft-reported upgraded version of the base model Nintendo Switch has yet to officially be announced or even confirmed to exist at all. The company today released a new set of financial results and earnings through the end of 2020, and while the upgraded model was not directly mentioned, Nintendo president Shuntaro Furukawa reportedly commented on the possibility of a new model this year.

According to Bloomberg reporter Takashi Mochizuki, Furukawa said that the company does not intend to announce a new Nintendo Switch model anytime soon during a recent investor Q&A tied to the latest financial results. This phrasing doesn't necessarily preclude the rumored Nintendo Switch Pro or Super Nintendo Switch releasing this year as while previous reports had indicated it would release in 2021, there's still plenty of 2021 to go at this point.

Q: new model this year?
A: not planning to make an annoucement anytime soon as we have Mario ver in Feb, MH ver in Mar.

Hint: Nintendo chief last year said not planning to release new model in 2020. Today's was just "not anytime soon." So, that means...?https://t.co/MQkwskXYrn


The Nintendo Switch and Nintendo Switch Lite, the two official models of the console, are currently available wherever such things are sold, assuming you can find either of them in stock. Whether a new upgraded version of the Nintendo Switch releases this year remains to be seen, but it's something that's been constantly reported on.

"Nintendo Comments on the Possibility of a New Switch Model" :: Login/Create an Account :: 2 comments

Imagine if they made a 4K Oled one. No idea if they could make it profitable but boy would it look good

Maybe in later late 2021 they'll come out with a new model.