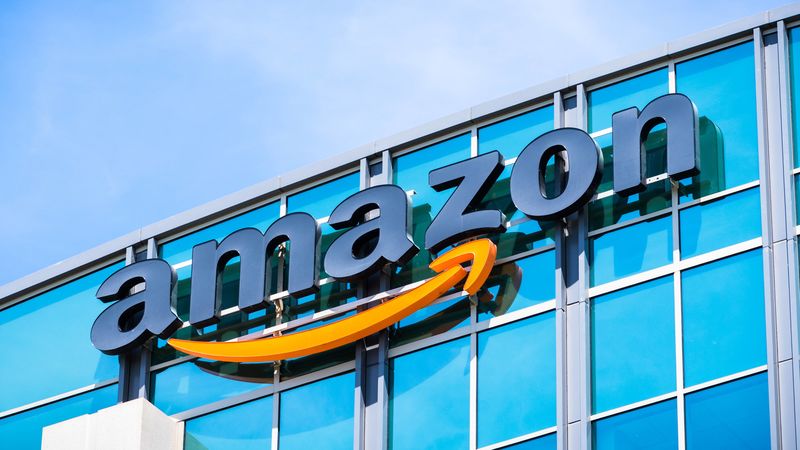 4.4
Amazon has had some notable struggles when it comes to making games, with a new Bloomberg report detailing its behind-the-scenes problems.

Amazon is arguably one of the largest companies in the world, and one that seemingly has a hold in everything from film and TV production, to online retail, and more. However, the one area that the mega company seems to have trouble penetrating is the games industry, with a new report detailing some of the behind-the-scenes issues that have plagued its games division, Amazon Game Studios.

A new report from Bloomberg shed a bit more light behind Amazon Game Studios, specifically in regard to the numerous troubled projects that the studio has had difficulty in getting off the ground over the years. As reported by Jason Schreier and Priya Anand, a number of factors have contributed through the past few years to internal problems on its games projects, with over 30 current and past employees sharing their experiences while working at Amazon Game Studios.

Why has Amazon failed to break into video games? Interviews with 30+ current and former employees point to one root problem: the guy in charge had never made a game before. He'd hire veteran devs... then ignore them.


According to Bloomberg‘s report, among the most glaring issues that has faced the company’s games division has been its manager Mike Frazzini, a veteran at Amazon but one with no prior game development experience. That lack of experience, in turn, has tended to frustrate developers when Frazzini would ignore or go against their advice and decisions, leading many to leave the studio entirely.

The report also detailed that Amazon’s in-development projects often suffered in focus and scale, with many teams trying to create projects that would rival established franchises and IP like Overwatch, League of Legends, and Fortnite. In turn, developers at Amazon Game Studios also struggled with the company’s internal development tools called Lumberyard, which were often slow and difficult to work around.

To date, Amazon has had more misses than hits when it comes to game development projects. Last year the studio released its Overwatch-style hero shooter Crucible, only to promptly pull the title five months later after its struggled launch. The studio is also at work on its MMO called New World, though the project had been delayed from its initial launch in 2020 by nearly a year into spring 2021.

Who hires people then doesnt direct them?

Amazon is good at buying projects not starting them

Well hopefully they'll be able to make a good come back and make a great game.