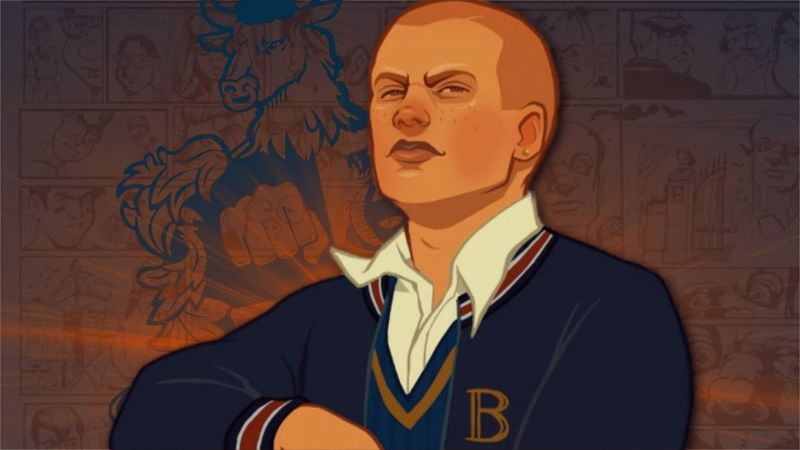 The leak comes the way of Ian Gander, a senior designer at Rockstar Games who has spent nearly 10 years at the company, and who recently updated their LinkedIn profile to remove the aforementioned leak. If you look at Gander's LinkedIn profile right now, there's nothing of consequence, but before the edit, it listed the following: "unannounced title(s): TBC."

Unfortunately, this is also Gander revealed. In other words, while we seemingly know that Rockstar Games has an unannounced project in the works, we have no clue what franchise it could be, though Rockstar's history and all of the recent rumors and reports suggest this is likely GTA 6. However, it could also be Bully 2, a reboot of Manhunt, Red Dead Redemption 3, or even a new IP. Again, more likely than not, the unannounced game Rockstar is working on is Grand Theft Auto VI, however, that's a gimmie. In other words, there's no point in referring to GTA 6 as an unannounced and TBC title, because we all know Rockstar is making a new Grand Theft Auto game, which is why some think this could be for an IP that isn't GTA or Red Dead.

For now, take everything here with a grain of salt. At the moment, we are in deep speculative territory, and there's no indication what this mysterious project is. Of course, Rockstar Games has -- at the very least -- one unannounced game in development because right now they have no announced games. And while there's some reason to believe it may not be Red Dead or GTA related, chances are, it is.

You really think it's going to be Bully 2 in today's generation? A game like this would cause a massive shit storm.

I loved this game when I was growing up. Would be cool if they made a new one or even remastered it for the newer consoles.

Either way, with their current form.. it's a banger!

Donald_Trump What does "TBC" mean? I just really can't figure it out.

I don't think it's actually going to become a thing although who knows...

What does "TBC" mean? I just really can't figure it out.

juno I wish we really would get bully 2, but it really has been a long time. What's the wait for?

I wish we really would get bully 2, but it really has been a long time. What's the wait for?

were not getting a bully 2. it wasnt meant to be, and it wouldve happened by now