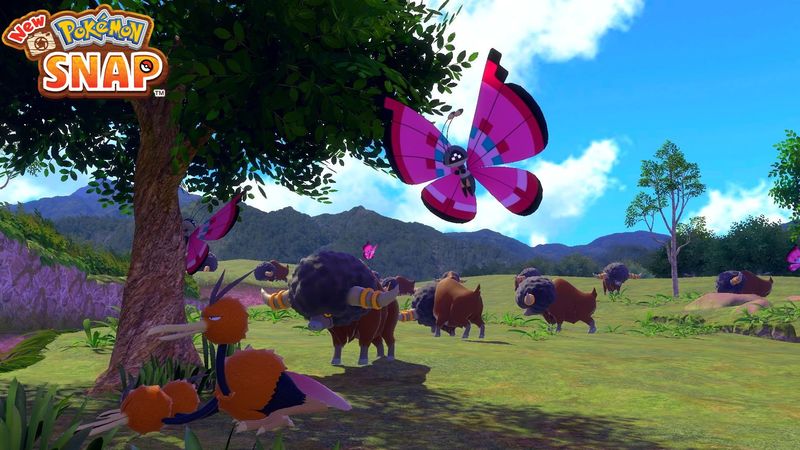 4.4
A pre-order bonus for New Pokemon Snap has been noticed this week that’ll give players the perfect way to preserve their best photos from in Nintendo Switch game or otherwise. Pre-ordering the game from Target ahead of its release will give buyers a magnetic photo frame adorned with the name of the game as well as some other Pokemon decorations like a Pokeball. The offer will only be live right up until the day that the game launches, however, and the availability of the photo frames is limited.

Twitter user Wario64 who frequently shares video game news and deals showed off the pre-order bonus in the image below after it was spotted on Target’s site. The magnetic photo frame has a wooden graphic making up the frame itself with the Pokemon decorations adorning the corners.


According to the New Pokemon Snap listing on Target’s site, the offer is only available until April 29th which is one day before the game itself releases for the Nintendo Switch. This means that this isn’t one of those pre-order deals that you can sometimes get later if they’re not all scooped up yet, so you’ll have to make sure your order is in ahead of launch to get the game. It’s also an online-only deal, according to the details on the site, though that shouldn’t be an issue for many Nintendo Switch owners.

Getting whatever New Pokemon Snap photos you take off of your Nintendo Switch and into the photo frame may not be the easiest process, but the photo frame is a perfect tie-in for the game itself regardless of what photo it’ll house. Target’s site did not specify how large the photo frame would be.

The photo frame has also reminded Nintendo Switch of another New Pokemon Snap bonus they’d love to see return when the game launches in April. The Pokemon Snap kiosks set up within Blockbuster locations when the original game launched were quite the sight and allowed people to take their photos off the Nintendo 64 and turn them into stickers. There’ve been no shortage of requests for those nostalgic kiosks to return somehow for New Pokemon Snap, though there’ve been no hints yet regarding whether that might happen or not.