Flight Simulator’s fourth world update will be France and Benelux 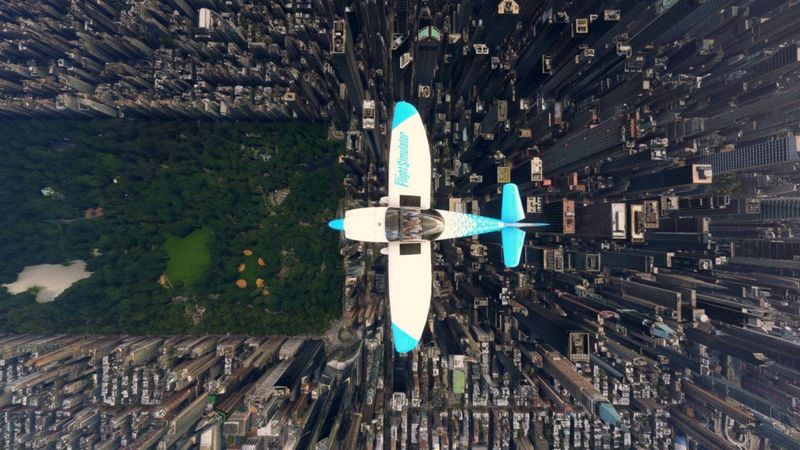 Head of Flight Simulator Jorg Neumann confirmed the plan during a livestream this week.

“It’s planned for the end of March,” he said. “I think it’s going to be great. We’re already hard at work on it.”

Microsoft and developer Asobo are also still working to launch the game’s third, delayed world update. Focusing on the UK and Ireland, the update was originally scheduled to launch on January 26.

“There’s some more work to be done so it’s going to be a few more days”, Neumann said, explaining that work is still ongoing on London, one of the five English cities featured in the update (the others are Birmingham, Oxford, Cambridge and Bristol).

The team considered whether it could launch the update without London but decided “it would be kind of unforgivable”, he said.

The release “might be next week but we don’t know exactly the date yet, so just sit tight, but people are crunching on this honestly to get it up and running”, Neumann added.

To tide fans over, Microsoft released a teaser of the full UK and Ireland trailer, which you watch via the timestamped video below.

Neumann said previously that Microsoft is planning to deliver world updates “every two to three months on a rolling basis”.

Have seen a bit of gameplay on YouTube and the game looks quite fun. Considering picking up

Love that they keep adding on places.