Halo Infinite Devs Say Game Will Be Optimized for Every Platform 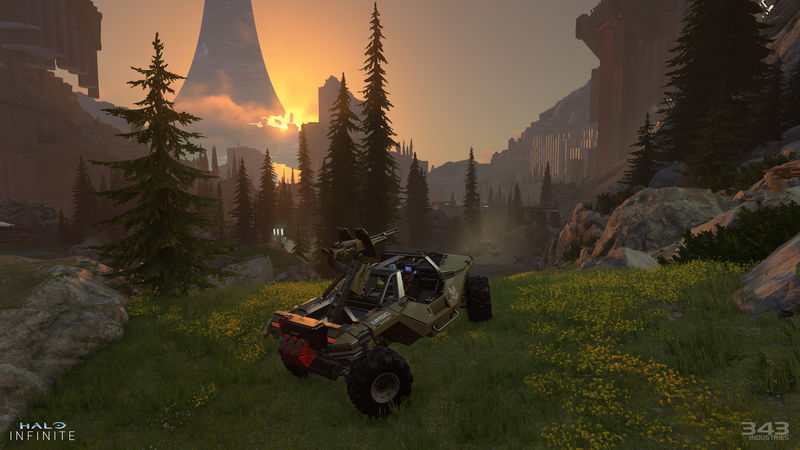 3
Halo Infinite got its first monthly development update of the year this week, and with that came some reassuring news about the plans for the game across the different platforms it’ll be available on. Within the latest “Inside Infinite” update from 343 Industries, Halo fans were reassured that the game would be optimized not just for the Xbox One platform but also for any other device people may be playing it on.

Daniele Giannetti, the Game Foundation Architect working on Halo Infinite, shared some insights into the work being done on the game within the Inside Infinite post. If the talks of multi-threaded frameworks and other engineering terms understandably don’t register much with you, the big takeaway from Giannetti’s comments on the game’s development is that it’ll be optimized regardless of what you’re playing on.

From the Grappleshot to the Warthog, the Sandbox Team is responsible for creating the tools you'll use in Halo Infinite. In 2021's inaugural Inside Infinite, we sat down with them to learn more about their development process.


“Here’s something that excites me as an engineering architect: for Halo Infinite, we rebuilt the engine multi-threading solution to ensure high execution efficiency across all platforms and PCs, instead of running optimally just on Xbox One,” Giannetti said. “We used this new system to transition the renderer to a massively parallel multi-threaded framework to support the increased cost of all our new rendering features and achieve high graphics efficiency on PC CPUs of various size as well as Xbox Series X/S and Xbox One X/S hardware. In practice, this means that we are doing our very best to make sure Halo Infinite runs optimally on any device you may choose to play on!”

This should meant that no matter if you’re playing the game on the Xbox One, an upgraded version of that console, or the new Xbox Series X and Series S devices, you should still be experiencing an optimized version of Halo Infinite. The Series X and Series S will naturally provide the better experience over the older consoles, but this should, in theory, help last-gen console owners avoid a Cyberpunk 2077-like debacle when it comes to disparities between platforms.

News like this should be reassuring to not only those who were worried the Xbox One version had been dropped but also those who would prefer that version gets left behind. Those who’ve already moved onto the new consoles have expressed frustration with the idea of their version of the game getting held back so that it performs on the Xbox One family of devices while those who haven’t upgraded yet don’t want to get left behind. The game is still planned for both the last-gen consoles and the Series X and Series S at this time, and based on what was said in the Inside Infinite update, it’ll hopefully run just fine across all the platforms like 343 Industries promised.

This game needs to come out already