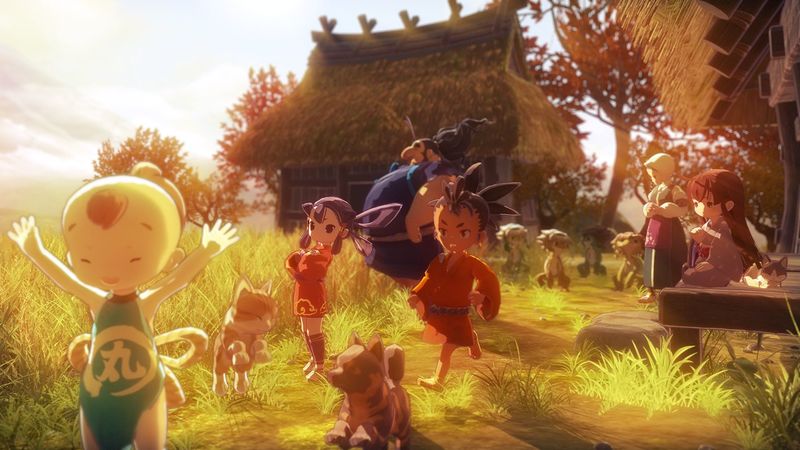 3.5
Sakuna: Of Rice and Ruin came out at the tail end of 2020 and was a unique game. A blend of side scrolling action as a Princess is tasked with battling demons, and then a farming simulator where you must grow rice in a small paddy. It doesn’t sound like something that would mix well on paper, but it seems to have really struck a chord.

In the latest quarterly earnings from Marvelous Entertainment, they revealed that the game had shipped out over 850,000 copies, a combination of digital sales and physical shipments. It’s quite a strong number for a game of this size. Its success also was noted as the reason for the company’s increased full-year sales and increased forecast for the next fiscal year alongside strong pre-orders of the upcoming Story of Seasons: Pioneers of Olive Town (thanks to Twinfinite for translations).

Sakuna: Of Rice and Ruin is available now on PlayStation 4, Switch and PC. Despite the game’s success, it’s been stated there are no plans for DLC, but the developer is open to making a sequel.

This reminds me of Rune Factory and Harvest Moon. Might give it a try.