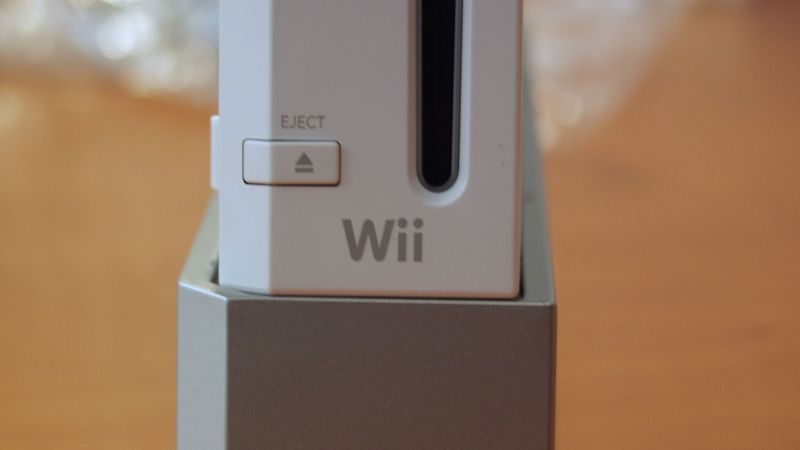 4
A newly-unearthed company handbook from Nintendo Co., Ltd. circa 2007 features literally dozens of unused logo designs for the Nintendo Wii console. The logo designs show some of the ways the company was looking to promote the system, and sell the idea that it was a major departure from its previous offerings. Released more than 14 years ago, the console ended up becoming a massive hit with audiences. Whether or not the system would have found as much success with some of these alternative logos is impossible to say, but it's certainly an interesting look at what might have been!

The logo designs can be seen in the Tweet from Nintendo Memories, embedded below.


A lot of time and effort goes into every stage of a video game console's development, from the system's specs, to the way it's marketed. While the GameCube certainly had a faithful fanbase, it was not the success Nintendo was hoping for. As a result, the company looked for a way to truly set its next system apart from Microsoft and Sony's offerings. Nintendo Wii did just that, but conveying that message to potential customers can be difficult. Seeing all these various logos that went unused shows just how much happens behind-the-scenes that might never be seen by fans.

Of course, Nintendo's efforts paid off. The console went on to sell more than 100 million units worldwide, which was nearly five times as many units as its predecessor. After all these years, games released for the console continue to entertain fans. The Wii's success inspired Nintendo to keep finding ways to experiment, and it's safe to say that it continues that to this day.

The video game industry has always struggled to preserve its history. Oftentimes, development documents and concept sketches are lost or destroyed, and the public never gets the opportunity to see them. That easily could have been the case for these unused logos, but the internet has been a big help making these things available for fans to discover.

Really cool to see all the different logos.