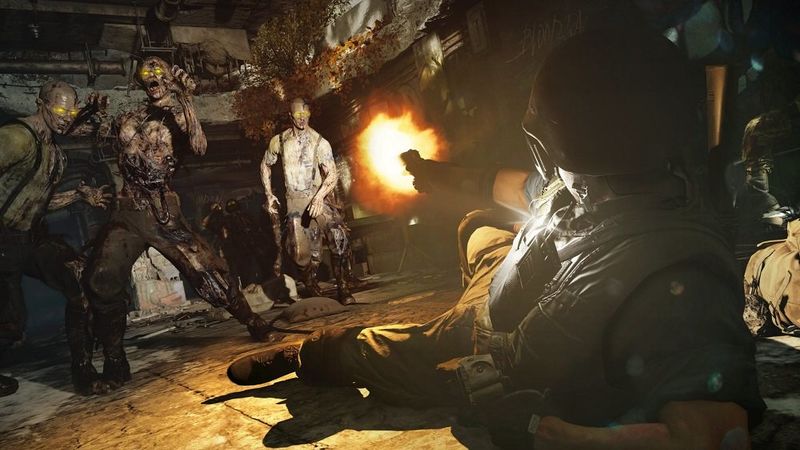 4.4
The first trailer for Call of Duty: Black Ops Cold War's free Zombies map, Firebase Z, has arrived. The video shows off Requiem's next mission in the jungles of Vietnam.

The new Firebase Z storyline takes place after the events of Die Maschine. Working with Grigori Weaver, players will work their way through the dark and mysterious Outpost 25 as they attempt to wipe out the undead and save Samantha Maxis.

Firebase Z will launch as a free download on February 4 across all platforms. Check out the trailer above.

"With the destruction of the WWII-era 'Projekt Endstation' site after investigating the otherworldly Dark Aether anomaly in Poland, Requiem now sets its focus on the latest Dark Aether outbreak site: Outpost 25, known by the code name 'Firebase Z,'" reads a line from its description.

Firebase Z introduces multiple new characters, including some enemies, along with "new gameplay mechanics" to be announced later. A new mega-powerful Wonder Weapon will be included in the new map, too.

Black Ops Cold War was the best-selling game of 2020 in the US. In addition to the Zombies mode, its standard multiplayer mode continues to see new additions and improvements, while Black Ops Cold War weapons have crossed over into the battle royale game Warzone.