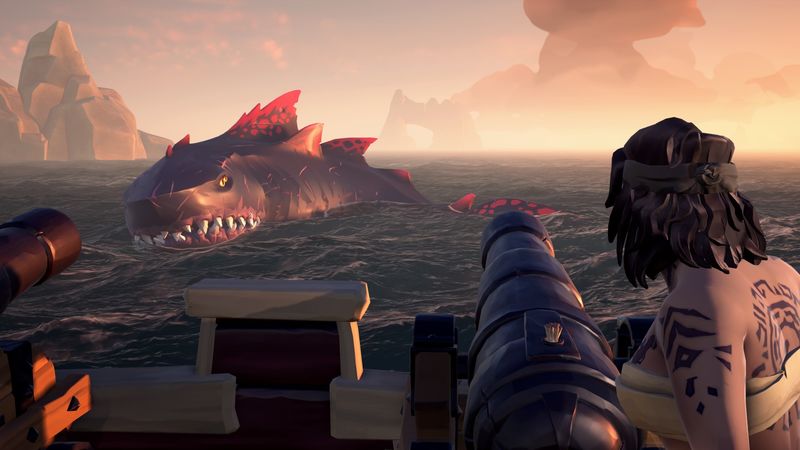 3.6
Rare has detailed how Sea of Thieves’ new seasonal progression system will work ahead of its January 28 launch.

In a blog post and accompanying video (below), the studio said each Sea of Thieves season will include three months of new features, events and updates, which will be free for all players.

Season 1, for example, will introduce a new Merchant Alliance Voyage as a permanent part of the game.

Players will progress through each season and unlock rewards by winning Renown, a new progression metric that can be “earned in hundreds of different ways” and so isn’t just dependent on handing in loot.

Complementing the seasonal progression system are new Trials, “themed categories made up of individual Deeds that will test your adventuring, exploring and battling capabilities, and speed your progress towards ever more enviable rewards”.

There are 100 levels of Renown to earn across 10 tiers of progression each season. Rewards include in-game currency, cosmetics, emotes and Ancient Coins to spend in the Pirate Emporium or put towards a new premium feature called the Plunder Pass.

These rewards, which are also unlocked by earning Renown, will include a mixture of previously released premium items and early access to upcoming ones from the Pirate Emporium, “spanning a wide variety of weapons and equipment, emotes and ship cosmetics”.


Items released first as part of the Plunder Pass will be made available to all players through the Pirate Emporium at a later date.

“Supporting Sea of Thieves’ development with a selection of premium items for interested players to buy is essential to our business strategy, and helps us fund the future of the game,” Rare explained.

“With the Plunder Pass we’ve worked hard to stay true to our monetisation principles and craft something that we feel is not only great value for money, it’s also fair and transparent in its approach.”

Rare added: “This move to a Seasonal structure is designed to enrich the game and provide players with the freedom to enjoy Sea of Thieves their way, while making sure that a feeling of progression is present throughout a whole gameplay session.

“We know how frustrated some of you have felt when something’s gone awry and you’ve lost loot, so Seasonal play is there to let you make progress and leave satisfied every time you set sail.” 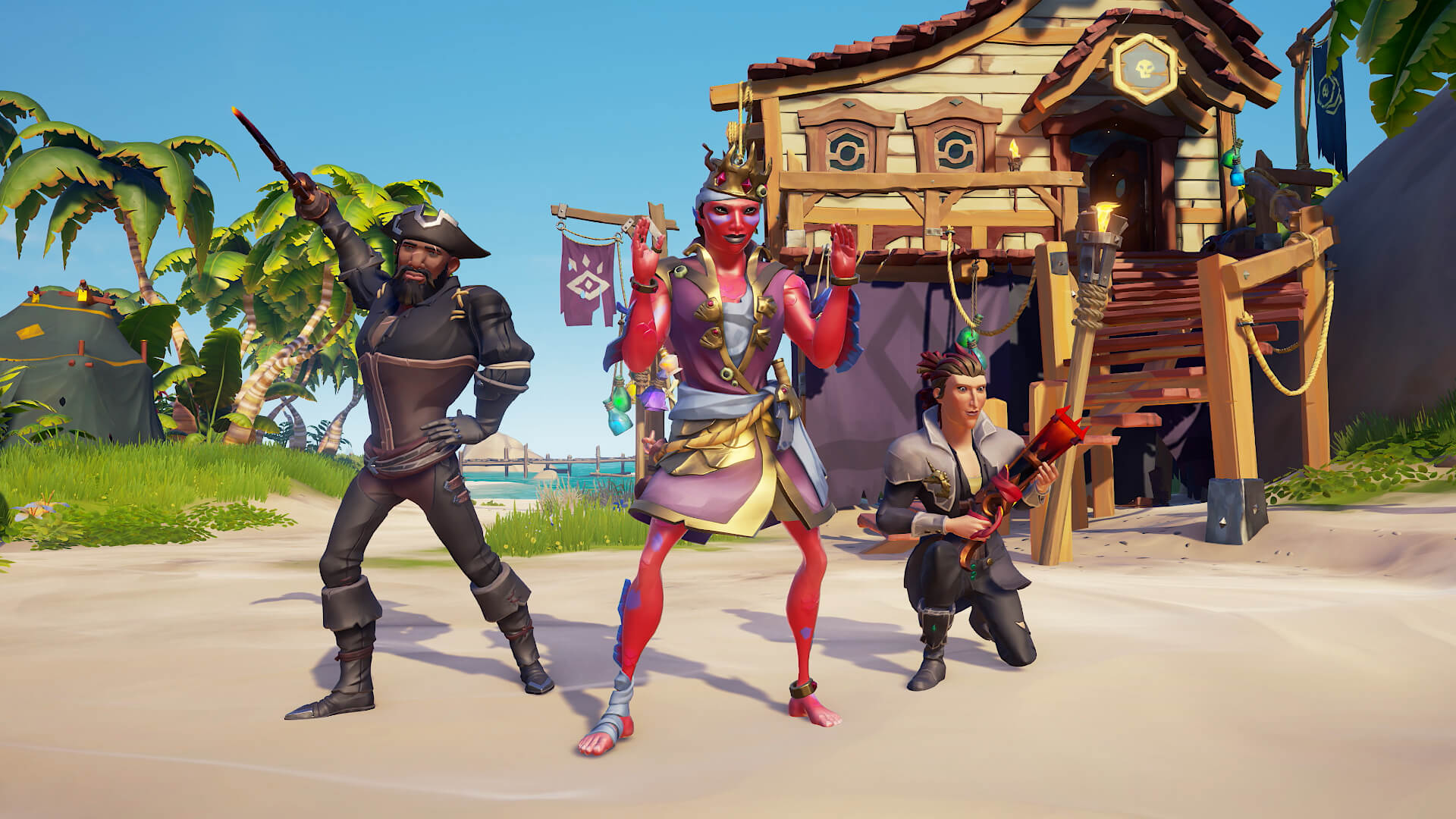 The pirate-themed co-op multiplayer game released for Xbox One and PC in March 2018, when it became the first exclusive title from Microsoft to launch on Xbox Game Pass day-and-date with its retail release.

I love seeing them keep adding on for SOT.