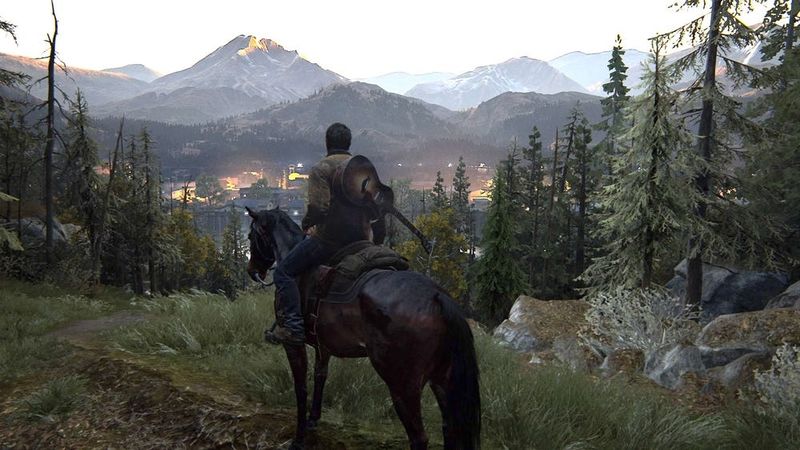 4
The Last of Us Part 2 has received more awards than The Witcher 3: Wild Hunt.

This information probably won’t come as anything new to fans of The Last of Us Part 2 who have noticed all the awards the critically acclaimed game has received. Naughty Dog’s sequel has gathered a whopping 261 awards last year according to the game of the year video game tracking website, gameawards. The Witcher 3: Wild Hunt has clung to the record for the most Game of the Year awards for over five years and earned 260 wins altogether in 2015, but it’s now time that Geralt and the gang hung up their hats and pass the baton to The Last of Us Part 2.

The gameawards website gathers all the awards dished out by media outlets and readers’ choice awards, and then shows readers where games fall or rise depending on how many awards they get each year. Taking a glance at the site we can see that Hades came in second with 53 awards, Ghost of Tsushima sitting in the third spot with 49, and Animal Crossing: New Horizons pushing in at fourth place with 25 awards. 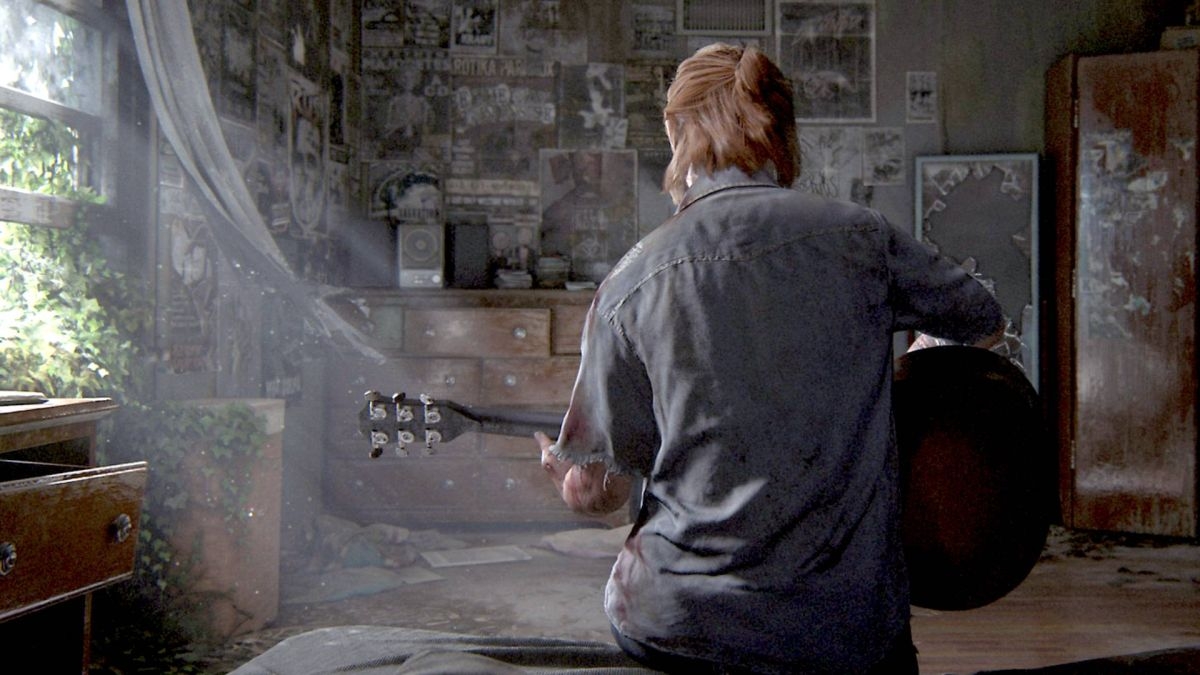 Going back to previous Game of the Year winners, 2018’s God of War had 208 awards compared to The Legend of Zelda: Breath of the Wild which sat at 223 awards. If you go all the way back to 2003 on the site, Star Wars: Knights of the Old Republic won 18 awards with The Legend of Zelda: The Wind Waker coming second place carrying 8 awards. Whatever game that comes in next to blow The Last of Us Part 2 out of the water will certainly have its work cut out for them but I’m excited about the prospect.

The Last of Us Part 2 is available exclusively on PS4. Feel free to grab the game physically on Amazon if you haven’t had the chance to play it yet.