Flight Simulator’s UK and Ireland world update has been delayed 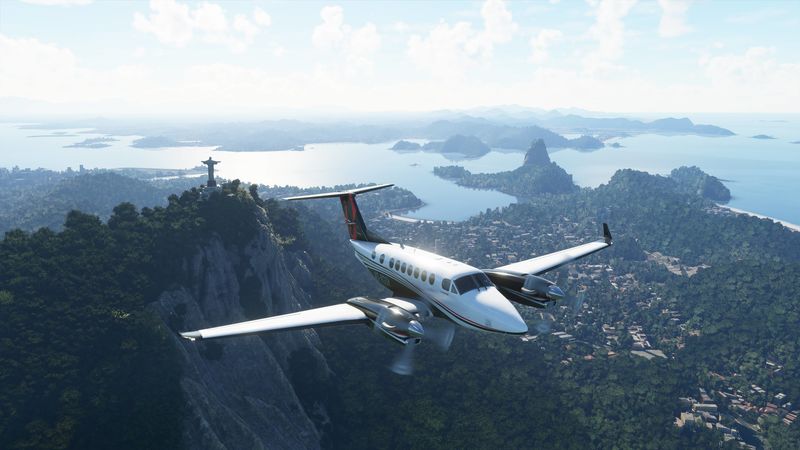 Previously scheduled to launch on January 26, Asobo is now “targeting the release one week later than originally planned”.

“Unfortunately, these new cities are causing a slight delay… it’s a new process and data source for us and the tools have to be updated for these cities to integrate seamlessly into the sim.”

It added: “We apologize about the delay, but are convinced that it will be worth the wait … and that a full 3D London is a critical element of this release. Thank you for your patience.”

To tide players over until the update’s release, Asobo released the new screenshots below.

Head of Flight Simulator Jorg Neumann has said that Microsoft is planning to deliver world updates “every two to three months on a rolling basis”.

At least their taking the extra time.