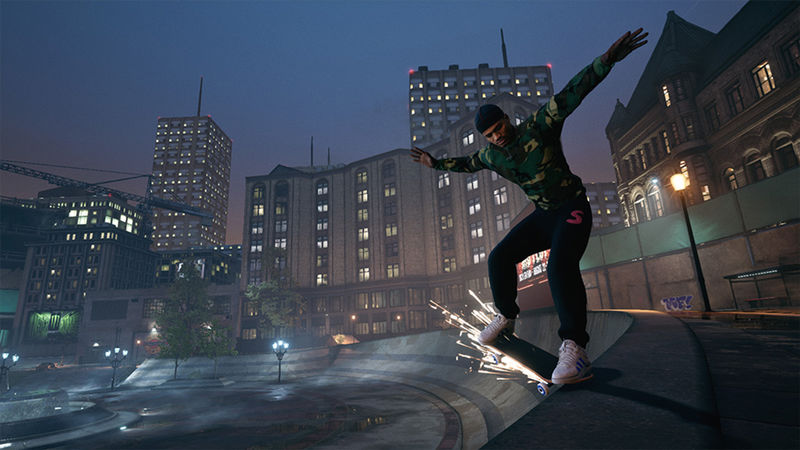 4.2
Vicarious Visions, the developer behind Tony Hawk’s Pro Skater 1 + 2 and Crash Bandicoot N. Sane Trilogy is being moved to Blizzard’s side of Activision Blizzard. According to a statement given to GamesIndustry.biz, the merger is effective immediately.

That means exactly what you think it means: no more Tony Hawk games from this studio. Instead, under Blizzard’s wing, it will work exclusively on Blizzard titles. It’s not clear what the team’s 200+ members will be working on specifically in the future, whether it is an entirely new title or in a support role for one that is already out.

Speaking to GamesIndustry.biz, a Blizzard representative said “After collaborating with Vicarious Visions for some time and developing a great relationship, Blizzard realized there was an opportunity for [Vicarious Visions] to provide long-term support.” As such, Jen Oneal has been promoted from Vicarious Visions studio head to Blizzard executive vice president of development. In this new position, she will be joining the Blizzard leadership team and reporting directly to the company’s president, J. Allen Barack. Vicarious Vision’s headquarters won’t be moving from its Albany, NY location.

Vicarious Visions has a long and storied history in the games industry. Over the course of its 30-years of operation, the studio has worked on the Crash Bandicoot, Guitar Hero, and Tony Hawk franchises. Vicarious Visions was acquired by Activision in 2005.

Reactions to Vicarious Visions’ shift within Activision Blizzard online have been mostly negative. Many fans of the studio hoped it would continue to take a lead role in developing titles. Considering the studio’s stellar performance in the Crash Bandicoot and Tony Hawk franchises, it’s no surprise. Once again, it’s unknown what the studio will be working on going forward.

Wow this a big bummer of news. I really wanted them to resmaster Undeground 1+2 :[