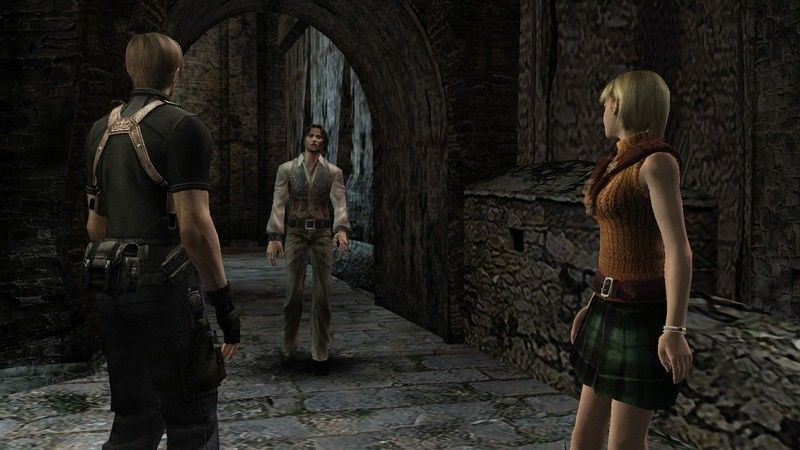 4.3
A new report states that studio M-Two, which contributed to Resident Evil 3 Remake, is no longer in charge of the Resident Evil 4 remake, and that the game may be pushed into 2023.

According to a report on VGC, some disagreements between Capcom and M-Two have led to the latter’s role in the Resident Evil 4 remake to be “significantly reduced” with Capcom’s Division 1 taking over development.

The report states the disagreements stemmed from M-Two’s wanting to remain faithful to the original Resident Evil 4 partially due to the backlash received from RE3’s remake over its exclusion of “significant portions of the original PlayStation game.”

Capcom instead wants the game to be more or less inspired by the original, with a different take on various elements not part of the original, “similar to Resident Evil 2‘s use of Mr. X,” according to the report.

The game is now said to be undergoing a reboot which could see the RE4 remake delayed into 2023.

A remake of Resident Evil 4 has been in development since 2018 and was originally slated for a 2022 release per an earlier report.

When the report broke it was revealed that M-Two, an Osaka-based studio founded by Tatsuya Minami, the former head of PlatinumGames, was set to lead the development.

Resident Evil 4’s original game director Shinji Mikami declined to lead the remake himself but gave the remake his blessing and offered some advice on the direction of the upcoming release.

Sucks it's gonna be pushed back wish it wasn't.

Well this better be a well polished game if they pushed it back to 2023, still will buy it even though I have beaten it like 4 times. Still been a staple for gamers.