3.8
Counter-Strike: Global Offensive has got another update this week, which – as is often the case – brings a smattering of various gameplay, map, and other miscellaneous changes to Valve’s FPS game. The latest patch, though, notably adds a bunch of tweaks to CS:GO’s Apollo map, including a fix for some hiccups caused by the multiplayer game’s most recent update.

It’s not detailed in the new CS:GO update notes what these issues were, exactly, but it’s always good to see troubles introduced get picked up and ironed out quickly (the latest patch having gone live a fortnight back). Other changes to the fan-made hostage rescue map, which features in CS:GO’s recent expansion Operation Broken Fang, include making glass breaking “more consistent”, replacing and realigning some textures that weren’t quite right, and deleting an “upsetting bench”.

Additionally, the update’s Apollo fixes include fixing “some gun stuck spots” and boost spots, removing cans that some players mistook for smoke grenades, reducing assets in giftspot, and – finally – “other general optimisations for lower end computers”.

It’s not just Apollo that gets some attention this update, either – the latest patch also adds some official game servers to Argentina and corrects the settings search UI for non-Latin languages.

POSIX
Updated to the latest version of SDL library for Linux and OSX. 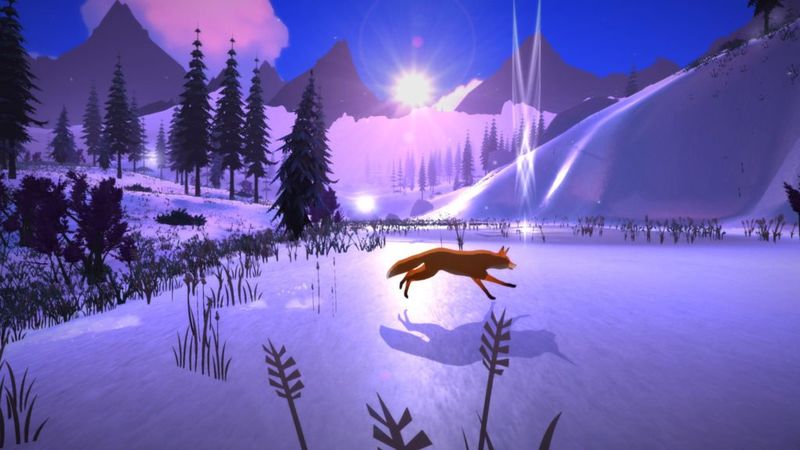 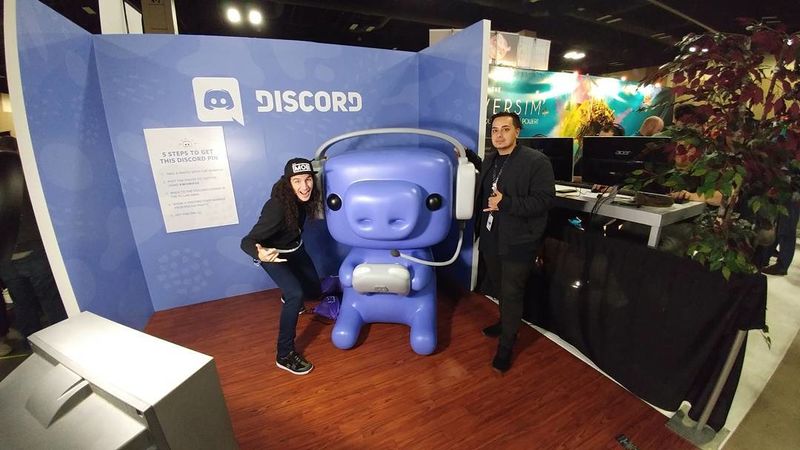