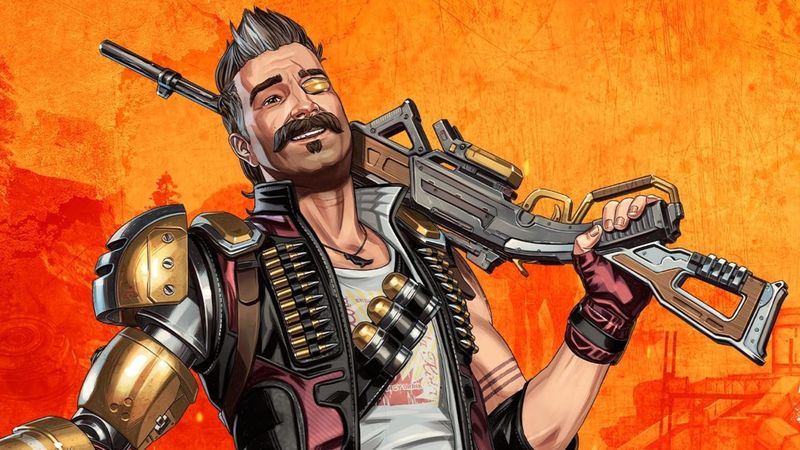 4
Season 8 of Respawn Entertainment’s Apex Legends is coming soon and the theme is “Mayhem.” This is due to the arrival of Walter Fitzroy aka Fuse, an explosions expert with a feisty attitude. In the launch trailer for the new season, it seems that Fuse’s past has come back to bite him. Check it out below.

Thanks to a previous feud and lots of explosions, King’s Canyon is effectively in ruins. How this will change the map’s outlook – especially with the enormous wrecked ship – remains to be seen but it should be interesting. We also get a brief peek at Fuse’s abilities, from the grenade launcher to what seems to be a cluster bomb that can be shot in mid-air.

Apex Legends is currently available for Xbox One, PS4 and PC while Season 8 begins on February 2nd. There’s no official confirmation of the Switch version launching next week (even with the Japanese version of a recent trailer stating as much). Stay tuned for more details in the meantime along with the gameplay reveal of Season 8’s changes.