Resident Evil Village is getting a PC demo in spring 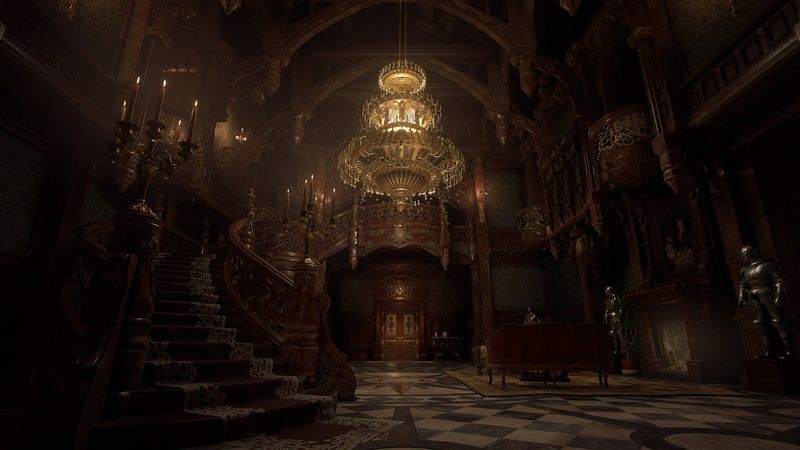 4
Resident Evil Village is getting a demo on the PC, but you’re going to have to wait a wee while before you can play it. Capcom has revealed during its Resident Evil showcase that a special demo featuring a character called Maiden is coming to PlayStation 5 today, and that a separate, new one is coming to all platforms in spring.

We don’t know more than that, right now, but we do know that the PlayStation-exclusive demo takes place during a different time to Ethan’s story, though it’s teased you may find references to it when the horror game comes out. Little is given away about it’s main character Maiden, either – she is merely a girl trapped in Dimitrescu Castle. It looks like that demo is primarily designed to give you a feel for the atmosphere as there’s no combat or blocking, though there is some puzzle-solving.

“The Maiden demo doesn’t take place during the main story of Resident Evil Village,” Resident Evil Village Producer Peter Fabiano tells PlayStation Blog. “Maiden was originally designed as a visual demo that would allow you to explore the inside of Dimitrescu Castle, but it evolved to include a short story and puzzle-solving.”

If you’ve missed the showcase itself, you can catch it below:

"Resident Evil Village is getting a PC demo in spring" :: Login/Create an Account :: 0 comments