Nintendo is being targeted with another Joy-Con drift lawsuit 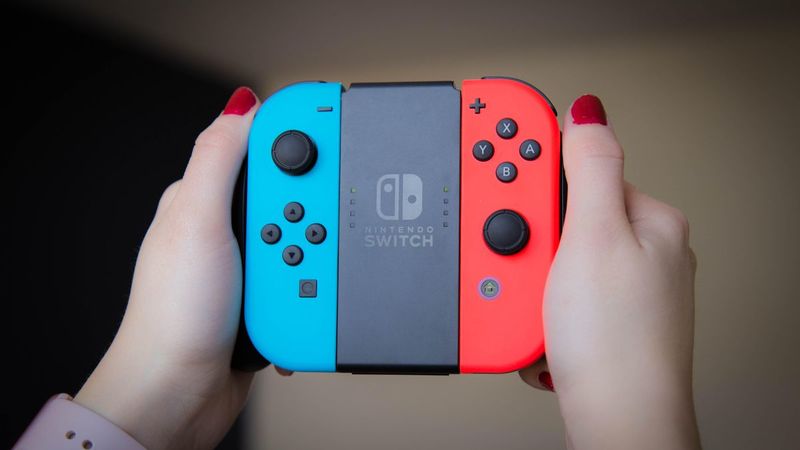 It said its client suffered Joy-Con drift—which causes analogue sticks to register movement even when untouched—after 11 months of use.

After getting the controller repaired by Nintendo, the same problem is said to have occurred two months later, before happening with a second pair of Joy-Con controllers and a Nintendo Switch Pro controller.

Lambert Avocat claims Joy-Con drift “constitutes an important, serious and hidden defect” because Nintendo knows about the problem but has failed to disclose it to consumers.

Buyers are unable to detect the issue through ordinary examination and would not have bought the product, or would not have paid so much for it, had they known its limitations, the firm argues.

The drifting Joy-Con issue has seemingly been a problem since Switch launched in March 2017, but it was brought to wider public attention with the filing of a US class action lawsuit in July 2019.

Shortly after it was filed, Nintendo stopped charging for repair of drifting Joy-Cons and began refunding those who had already paid for a fix, although it did not acknowledge an actual fault with Switch controllers.

“We apologize for any inconvenience caused to our customers regarding Joy-Con controllers,” Shuntaro Furukawa said.

“We are continuing to improve our products, but currently Joy-Con is subject to a class action lawsuit in the United States and is a pending issue so we cannot comment on any specific actions we may take.”

Nintendo has since been hit with multiple Switch Joy-Con drift lawsuits which allege that the company is aware of the problem but has chosen to continue selling defective products rather than fix it.

In December 2020, a group of nine European consumer rights groups launched a joint investigation to see what can be done to protect Switch buyers from drifting Joy-Con controllers.

Weeks later, Nintendo of America president Doug Bowser gave the clearest indication yet that Nintendo could be considering fixing the drifting issue with future Joy-Con iterations.

“What I will say, as we look at our repair cycles, we’re always looking at what is being sent in and for what reasons, and understanding that better,” he told Polygon. “And without going into any details, it always gives us an opportunity to make improvements as we go forward.”

"Nintendo is being targeted with another Joy-Con drift lawsuit" :: Login/Create an Account :: 0 comments