Codemasters directors agree to vote in favour of EA takeover 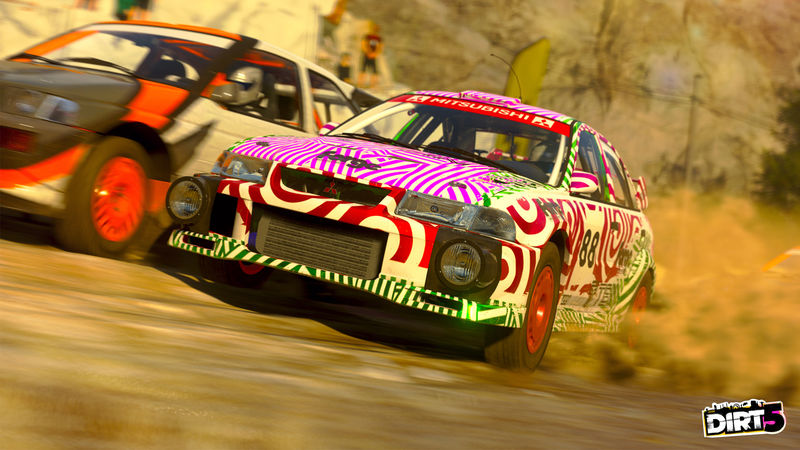 4
Codemasters’ directors have agreed to vote in favour of Electronic Arts’ bid to acquire the British game developer and publisher.

The three directors have now entered into a binding agreement to vote in favour of the proposed acquisition of Codemasters by EA at a meeting due to held on February 3, 2021, where they hope the deal will gain enough support from fellow shareholders to be approved.

Their agreement to vote in favour of the acquisition is now binding even if a higher competing offer is made for Codemasters and will only be terminated if the takeover offer is withdrawn by EA or lapses in accordance with its terms.

The Codemasters board has already unanimously recommended that the company’s shareholders vote in favour of EA’s acquisition at the aforementioned meeting, which will take place at the Codemasters campus in Warwickshire but can also be attended remotely.

Should the offer gain shareholder approval, a court hearing to sanction the deal will take place on February 16. Codemasters shares will then be suspended on February 18 and will be cancelled from admission to trading on AIM, a sub-market of the London Stock Exchange, on February 19.

EA’s acquisition of Codemasters, which values the company at approximately $1.2 billion, is expected to be completed in the first quarter of 2021. 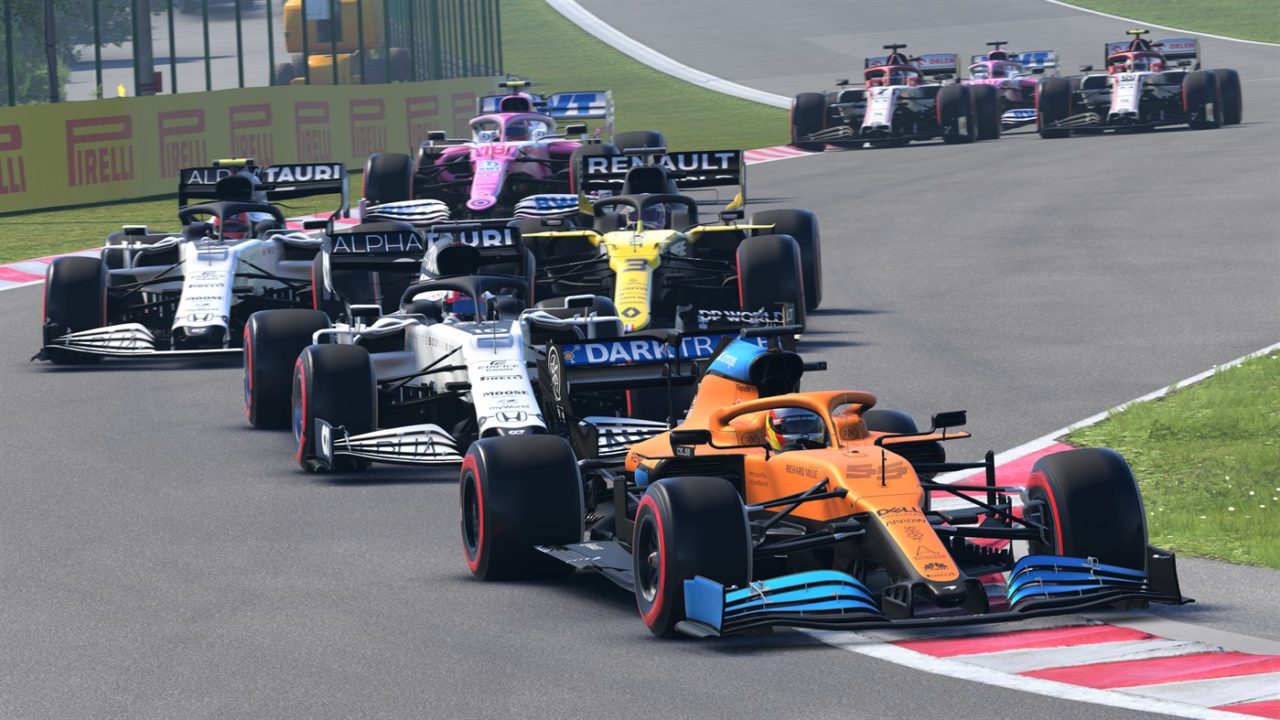 Codemasters is the publisher of racing games including Dirt, F1, Grid and OnRush. The company has also recently secured the rights to the FIA World Rally Championship (WRC) and in 2019 it acquired Slightly Mad, the developer of the Project Cars series and Fast & Furious Crossroads.

Rockstar owner Take-Two also tabled an offer to purchase Codemasters, which was originally accepted before EA came in with a higher bid that was deemed to be more favourable.

Andrew Wilson, the CEO of Need for Speed, FIFA and Madden publisher EA, has said of the proposed acquisition: “We believe there is a deeply compelling opportunity in bringing together Codemasters and Electronic Arts to create amazing and innovative new racing games for fans. Our industry is growing, the racing category is growing, and together we will be positioned to lead in a new era of racing entertainment.”

Gerhard Florin, the chairman of Codemasters, also said in December: “Electronic Arts and Codemasters have a shared ambition to lead the video game racing category. The Board of Codemasters firmly believes the company would benefit from EA’s knowledge, resources and extensive global scale – both overall and specifically within the racing sector.”