Hitman 3 has a resolution advantage on Xbox Series X 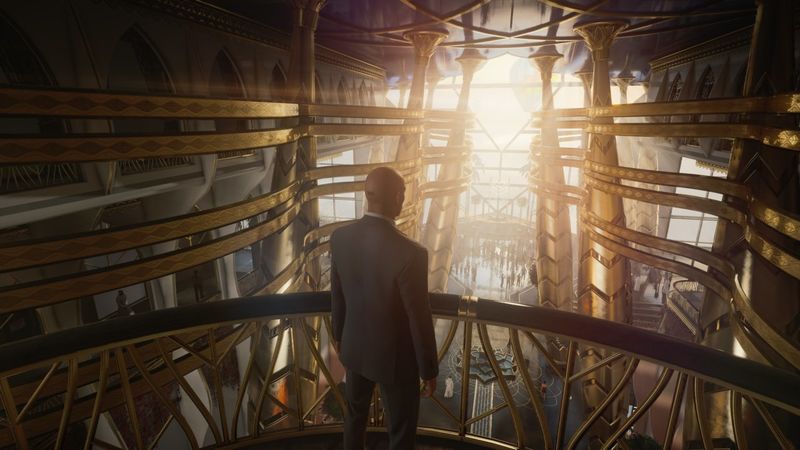 3.5
Hitman 3 on Xbox Series X has a resolution advantage over the PS5 version, according to a technical analysis of the just-released game.

“I know Xbox fans have been waiting for a game to come along like this,” said staff writer John Linneman. “So here it is, we have higher resolution on Series X versus the PS5, but they both have the same textures of course.

“I think shadow quality actually was a little bit different. I noticed that the Series X has higher resolution shadows compared to PlayStation 5 and Series S as well.”

In terms of performance on next-gen consoles, the site claims all three versions “barely waver from a 60fps lock from start to finish” with no need to choose between quality and performance modes.

The only exception Digital Foundry encountered was during the Mendoza mission in Argentina, where it was possible to see Xbox consoles run between 50-60fps in a field on the outskirts of the level.

Hitman 3 released on Wednesday with an issue preventing players from carrying over their progress from previous games, which IO has said it’s working to fix.

"Hitman 3 has a resolution advantage on Xbox Series X" :: Login/Create an Account :: 0 comments