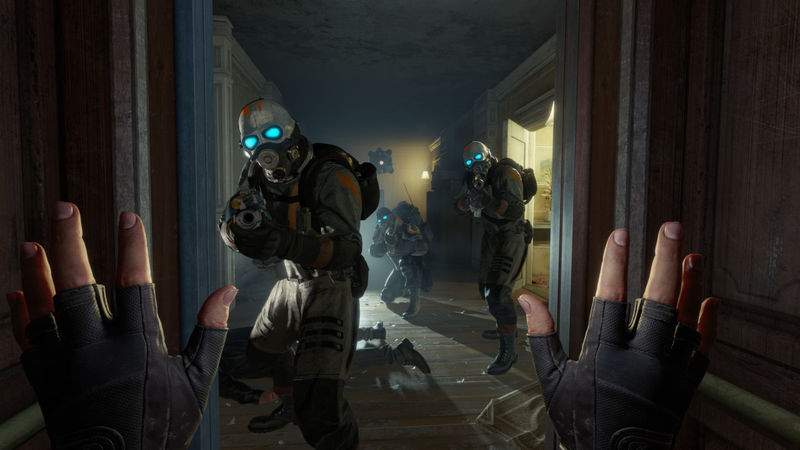 3.5
Valve co-founder and CEO Gabe Newell has confirmed that the Half-Life firm has multiple games in development and that it is keen to make more single-player experiences.

Newell, who has been living and working in New Zealand since early 2020, suggested the Washington, US-based company had been energised by its experience making VR title Half-Life Alyx, which released last March.

“We definitely have games in development that we’re going to be announcing — it’s fun to ship games,” he told 1 NEWS.

“Alyx was great — to be back doing single-player games, that created a lot of momentum inside of the company to do more of that.”

However, Newell refused to be drawn on the subject of new Half-Life and Portal games when questioned about potential sequels.

“I’ve successfully not spoken about those things for a long time and I hope to continue to not talk about them until they are moot questions,” he said. “Then we’ll move on to a new set of questions.

“The nice thing is, by not answering those questions, I avoid the community coming up with new, equally-difficult-to-answer questions.” 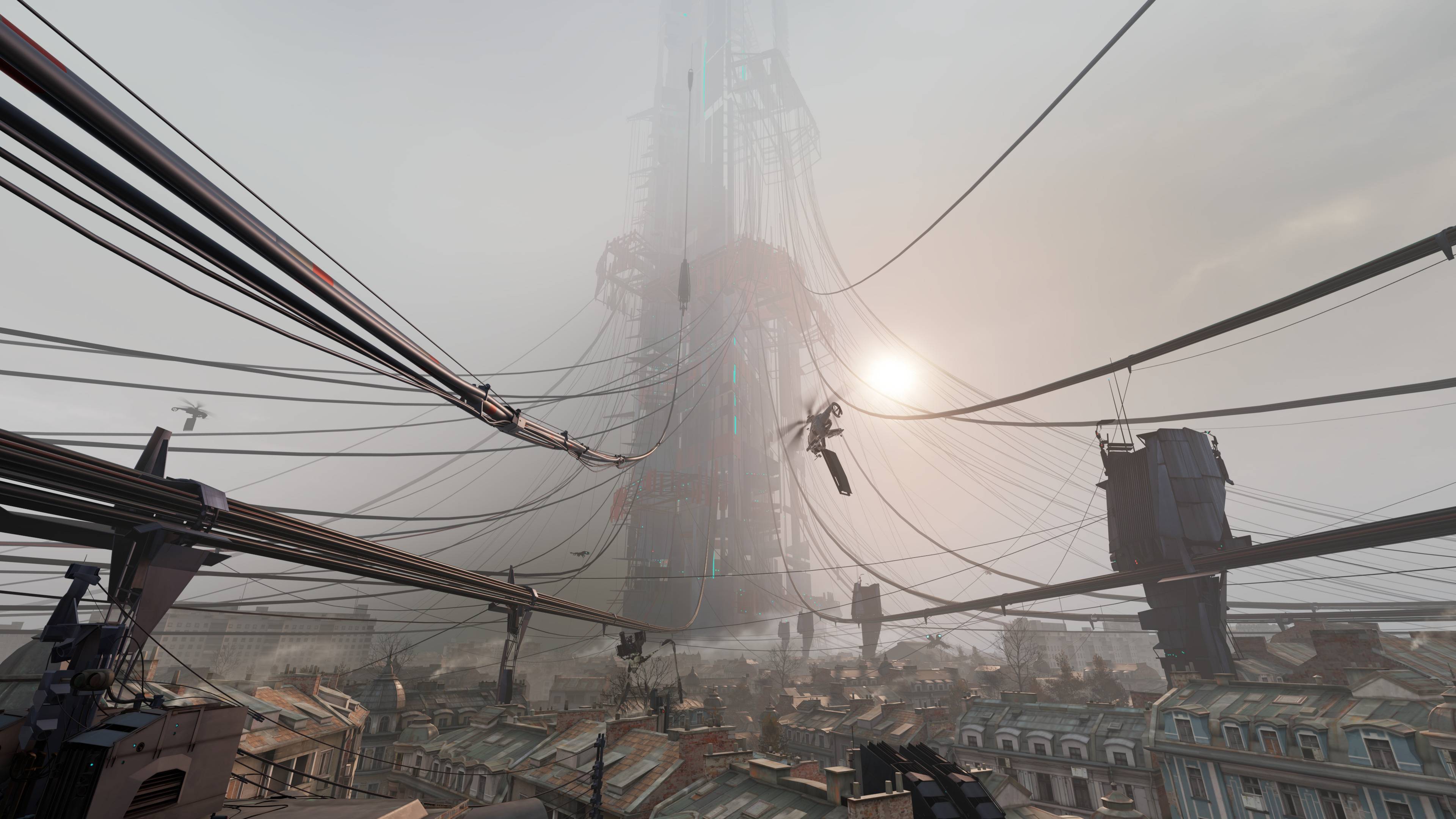 Be glad to hear later on when they release what the games are.